Telegram, a cloud-based instant messaging app, gained 70 million users on Monday after Facebook, Instagram and WhatsApp underwent a six-hour long outage, according to founder Pavel Durov. The surge amounted to more than a 10% increase in new users, in comparison to the 500 Million monthly users the app had in January. 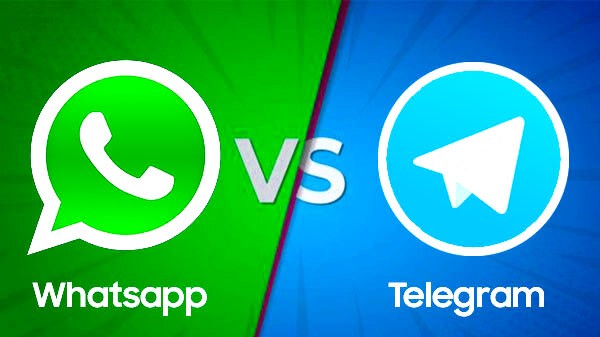 “The daily growth rate of Telegram exceeded the norm by an order of magnitude, and we welcomed over 70 million refugees from other platforms in one day,” Durov wrote on his Telegram channel.

According to Durov the app worked seamlessly as it welcomed the incoming users. Though he did say that “some users in the Americas may have experienced slower speed than usual as millions of users from these continents rushed to sign up for Telegram at the same time.” Meanwhile, Signal users also experienced complications.

According to EU antitrust chief Margrethe Vestager, Facebook’s outage solidifies that people should not rely on just a couple of key apps, and highlights the need for more competition.

“Facebook-owned Whatsapp being down is a reminder that you and your friends should probably be using a more private, non-profit alternative like @Signalapp anyway,” wrote whistleblower Edward Snowden during the outage, “It’s just as free, and takes like 30 seconds to switch.”

Global Missiles Market Report 2021: Market and Technology Forecast to 2029 as Missiles Continue to Play a Major Role in Conflicts - ResearchAndMarkets.com