Tesla Investor Expects it to be a Trillion Company | Financial Buzz

Tesla (NASDAQ: TSLA) shares have skyrocketed over 400% this year, and according to Billionaire investor Ron Baron, it is set to become a USD2 Trillion company. Baron revealed in an interview that he anticipates Tesla’s sales to grow 50% annually in the next few years. The company’s market cap is currently USD416.2 Billion.

“We’re very excited about that,” he said. 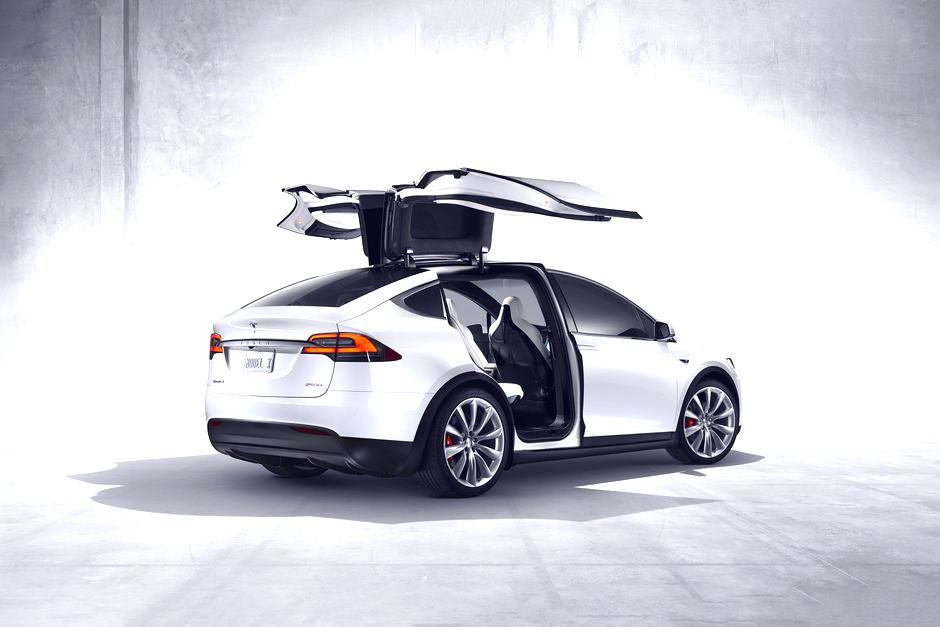 Baron’s investment firm, Baron Capital, has more than USD7.3 Million in Tesla shares as of September 30. According to the firm, on average, the shares were purchased at about USD43.07 each. Since then it has made approximately 10 times its money from the electric vehicle and clean energy company.

“I’ve said for a long time, I thought it was going to be $1 [trillion] to $2 trillion. With what developments have taken place recently, I think $2 trillion is the right number. So I think it’s five times from here,” Baron said.

Once the company reaches a USD1 Trillion valuation, it will be amongst similar peers such as  Amazon, Microsoft and Google-parent Alphabet.

During the company’s shareholder meeting last month, CEO Elon Musk, said that vehicle deliveries would be up 30% to 40% within 2020 in comparison to last year. Musk also anticipates to have a full self-driving car within three years.

“This year happens to be an exceptional year for us,” he said. “This is probably the best year we’ve ever had.”