Tesla, Inc. (NASDAQ: TSLA) may commence production in China this month.  Although it is uncertain whether or not the company will meet year-end assembly goals.  Tesla plans to produce a minimum of 1,000 Model 3s per week from the new factory in China by the end of this year.  This ambitious goal is a move to boost sales in the auto market as well as avoid large import tariffs that are forced on U.S. vehicles. 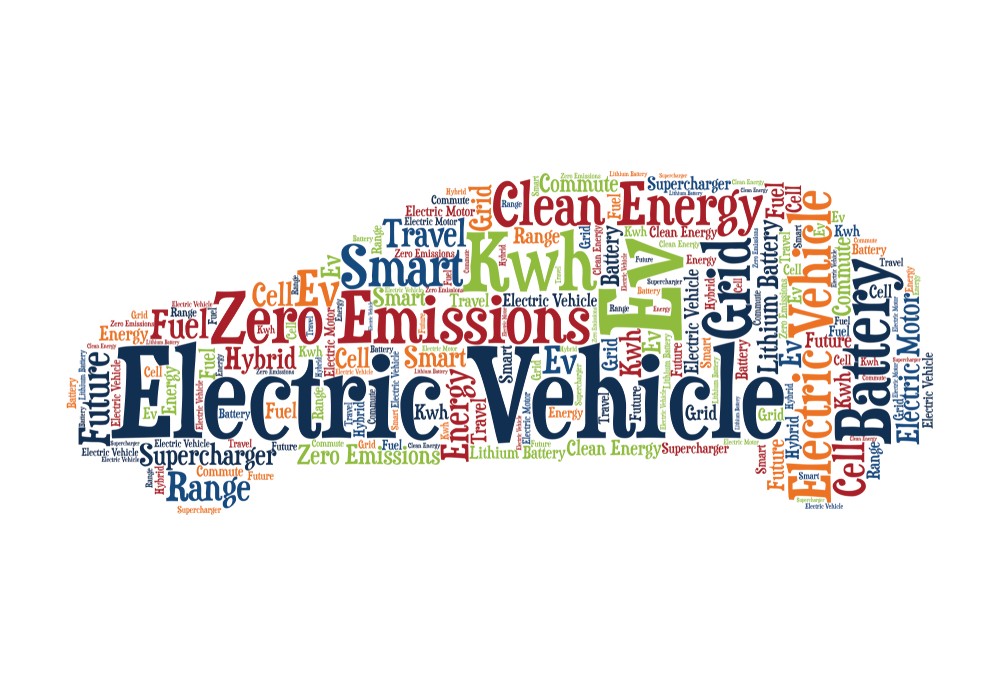 Tesla’s goal of reaching a full production rate of 500,000 vehicles by year-end relies heavily on the success of this factory.  As Government approval last month, Tesla’s first auto manufacturing facility overseas is set to begin production this month.  “We aim to start some production in October, but the actual production volume depends on many factors including car orders we received, performance of newly hired workers, supply chain and so on,” a Tesla source told Reuters.  “It’s unclear when we can reach the 1,000-2,000 units per week target,” the person said, declining to be named as he was not allowed to speak to media.

The factory will be simpler and cost-effective than current Model 3 lines.  Tesla, being the first foreign-owned car factory in China, this indicates Beijing’s initial change to open its auto market.