Tesla (NASDAQ: TSLA) revealed it has bought USD1.5 Billion worth of bitcoin. In a filing with the Securities and Exchange Commission, Tesla stated that it had made the purchase for “more flexibility to further diversify and maximize returns on our cash.” Furthermore, the company says it will soon accept the cryptocurrency as payment for its cars.

Upon the news, bitcoin shot up 13% to over USD43,000. With current prices, an entry-level Tesla Model 3 would be able to be purchased with only 0.88 bitcoins. 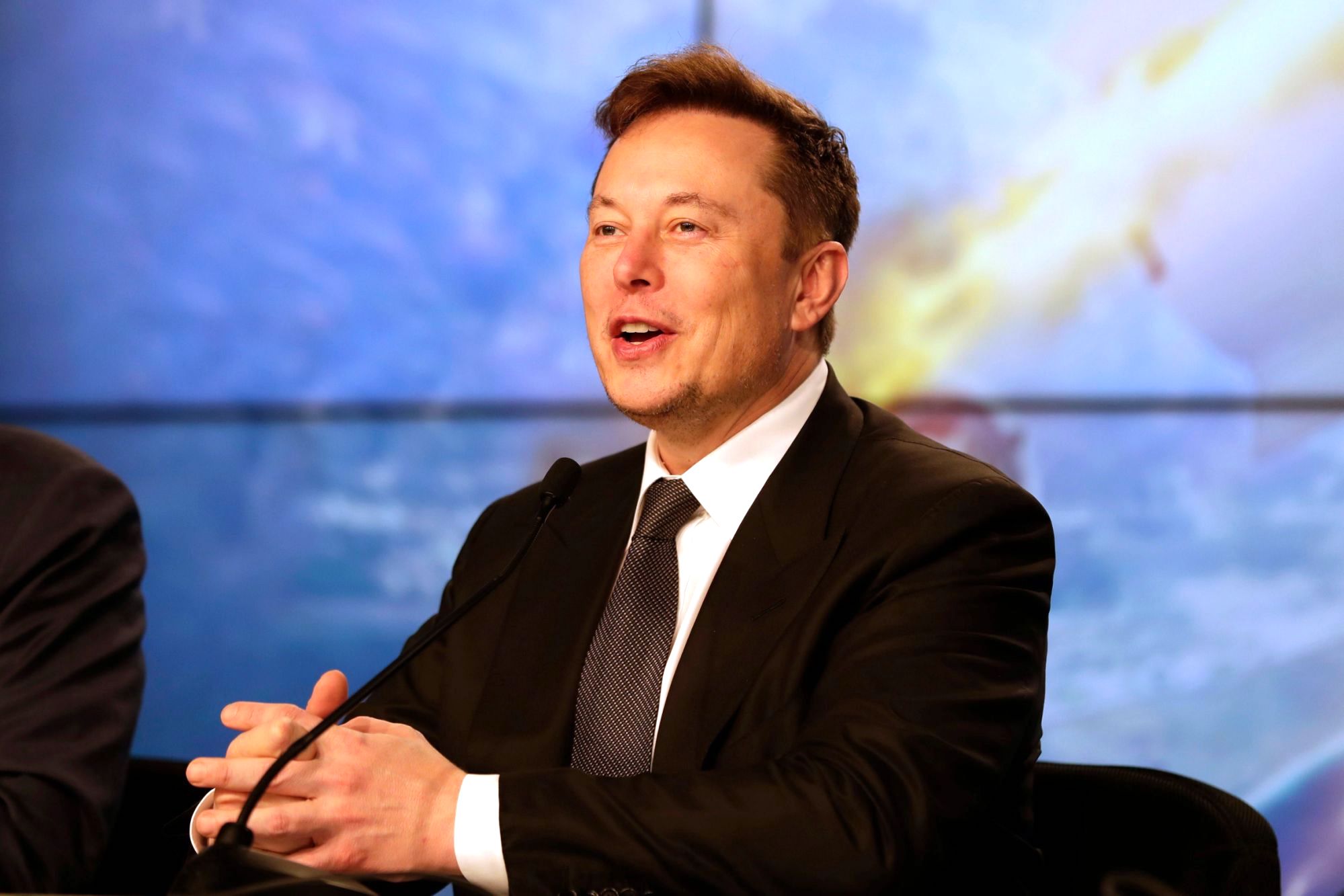 After Elon Musk temporarily became the world’s richest person when Tesla shares rose almost 500%, others have begun to follow his financial moves.

“If any lesser mortals had made the decision to put part of their balance sheet in Bitcoin, I don’t think it would have been taken seriously,” said Thomas Hayes, managing member at Great Hill Capital LLC in New York. “But when the richest man in the world does it, everyone has to take a second look.”

Nevertheless, some question Musk’s recent tweets on cryptocurrencies as he’s been accredited with increasing prices of bitcoin and dogecoin by supporting the currencies.

Recently, Musk said “I do at this point think bitcoin is a good thing, and I am a supporter of bitcoin.”

According to Tesla, it decided to relocate 8% of its reserves into bitcoin as part of its investment strategy.

“We expect to begin accepting bitcoin as a form of payment for our products in the near future, subject to applicable laws and initially on a limited basis, which we may or may not liquidate upon receipt,” the company said.