Tesla, Inc (NASDAQ: TSLA) has always presented its self-driving technology as the predictable and desirable future of automobiles. The company’s CEO, Elon Musk, described the technology as a crucial element of Tesla’s “goodness”. The idea is that people will be freed from the often-tedious experience of driving, reducing fatal crashes caused by human-error in the process.

At the moment, Tesla is working on improving and eventually completing the Full Self-Driving technology (FSD), which then will be implemented in all the Models S, X, and 3 cars which were purchased since late 2016 through a software update. Cars purchased prior to that are not equipped with the necessary hardware. 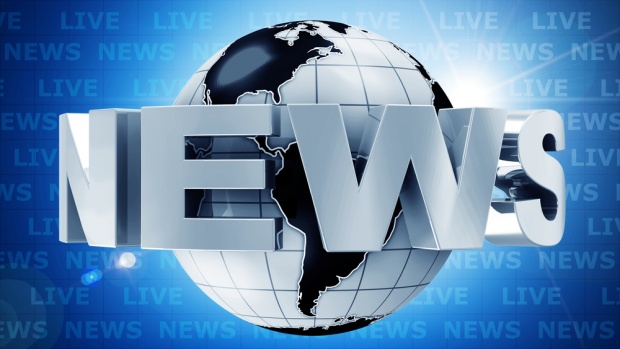 Tesla’s description of the technology and its capabilities were met with some criticism. Earlier this year, experts in the filed including carmakers, technology companies, the association of state governors and the U.S. Chamber of Commerce and others formed a group called Partners for Automated Vehicle Education (PAVE), with the goal to publish, “clear, factual information to the public and policymakers” regarding autonomous vehicles.

In a report by the Los Angeles Times, some of PAVE’s Twitter feed explanations on the matter are shown, “It is damaging to public discussion about advanced vehicle technologies — and potentially unsafe — to refer to vehicles now available for sale to the public using inaccurate terms,” PAVE tweeted in April. “This includes terms such as “fully automated,” “full self-driving,” “fully autonomous,” “auto pilot” or “driverless.” Using such terms is risky and can be viewed as false advertising.

It is very much possible that some drivers will feel too comfortable behind the wheel, trusting too much in FSD technology. Bryant Walker Smith, a law professor at the University of South Carolina who specializes in autonomous driving, explained, “The technical definition of ‘full’ means I can get into this car, fall asleep, and [the car] can take me from downtown Manhattan to the mountains of Maine in the wintertime… The concern … with language like ‘full self-driving’ is that people will be too confident in the technology” and the industry “will lose credibility and trust.”