Tesla (NASDAQ: TSLA) has issued a recall for more than 475,000 of its Model 3 and Model S electric vehicles. The company will be updating the car’s rearview camera and trunk malfunctions, which ultimately increase the risk of an accident, according to the U.S. road safety regulator. Shares fell 1.1% during premarket trading Thursday upon the news.

The National Highway Traffic Safety Administration’s defect report affects 2017-2020 Tesla Model 3 sedan’s, with the issue stemming from the coaxial cable that operates the backup camera’s feed to the dashboard display. Additionally, the automakers Model S vehicles are to be brought in amid front hood issues, the NHTSA said. 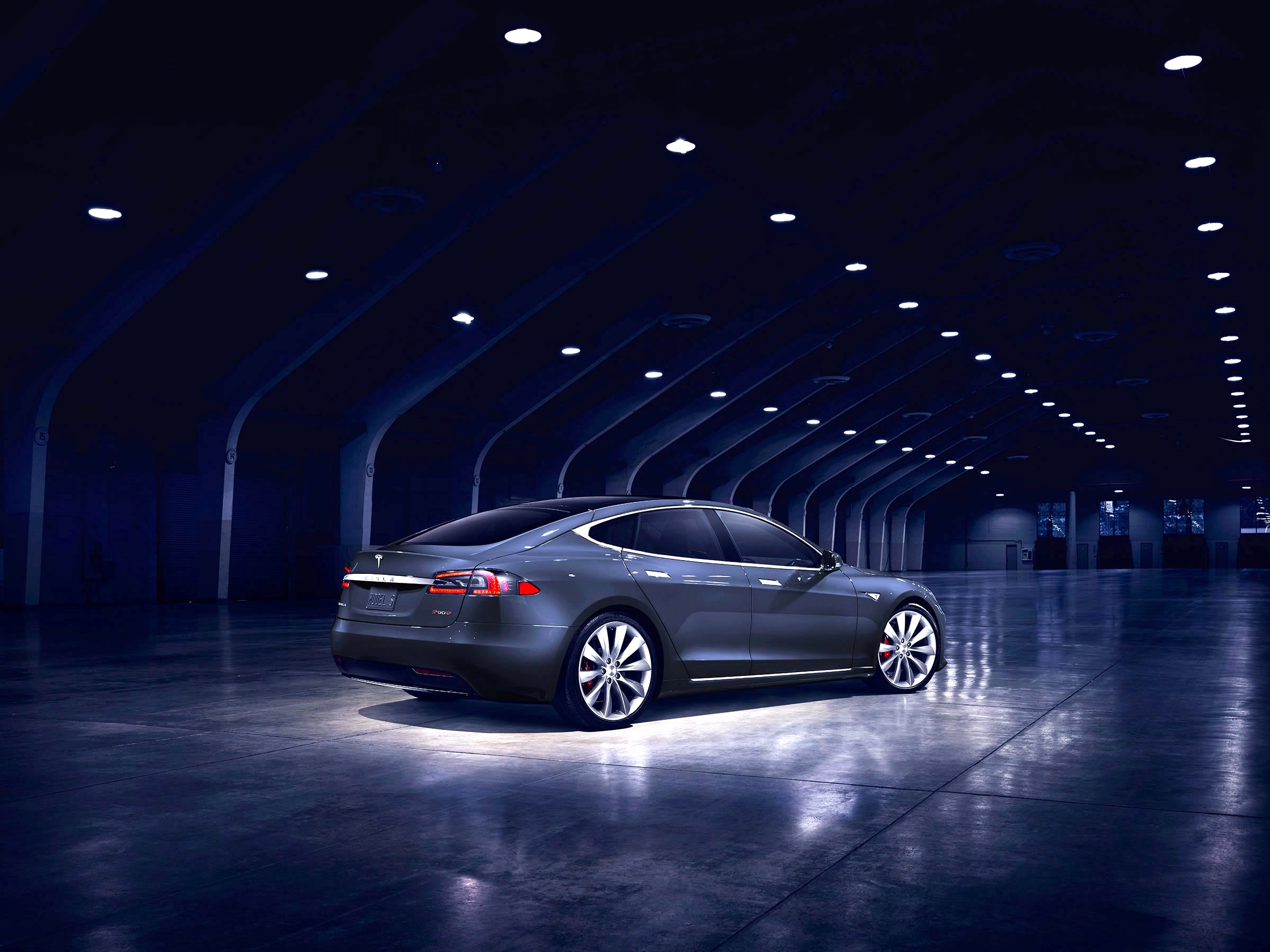 Regarding the Model S, front hood problems can cause a trunk to open “without warning and obstruct the driver’s visibility, increasing the risk of a crash,” Tesla said.

Nevertheless, the company does not have record of any crashes, injuries or deaths linked to the aforementioned concerns, the NHTSA said.

The electric vehicle company is currently being investigated by the NHTSA regarding other matters. The NHTSA had recently opened an investigation on Tesla vehicles amid a video game system that allowed games to be played while the car is in motion.

3 Ways to Secure Your Customer’s Data