Tesla, Inc. (NASDAQ: TSLA) has been approved to manufacture electric vehicles in China, the China’s industry ministry stated on Thursday.  Managing director of Automotive Foresight, Yale Zhang said “the green light is fully given to Tesla for production in China.”  Tesla is permitted to begin production immediately. 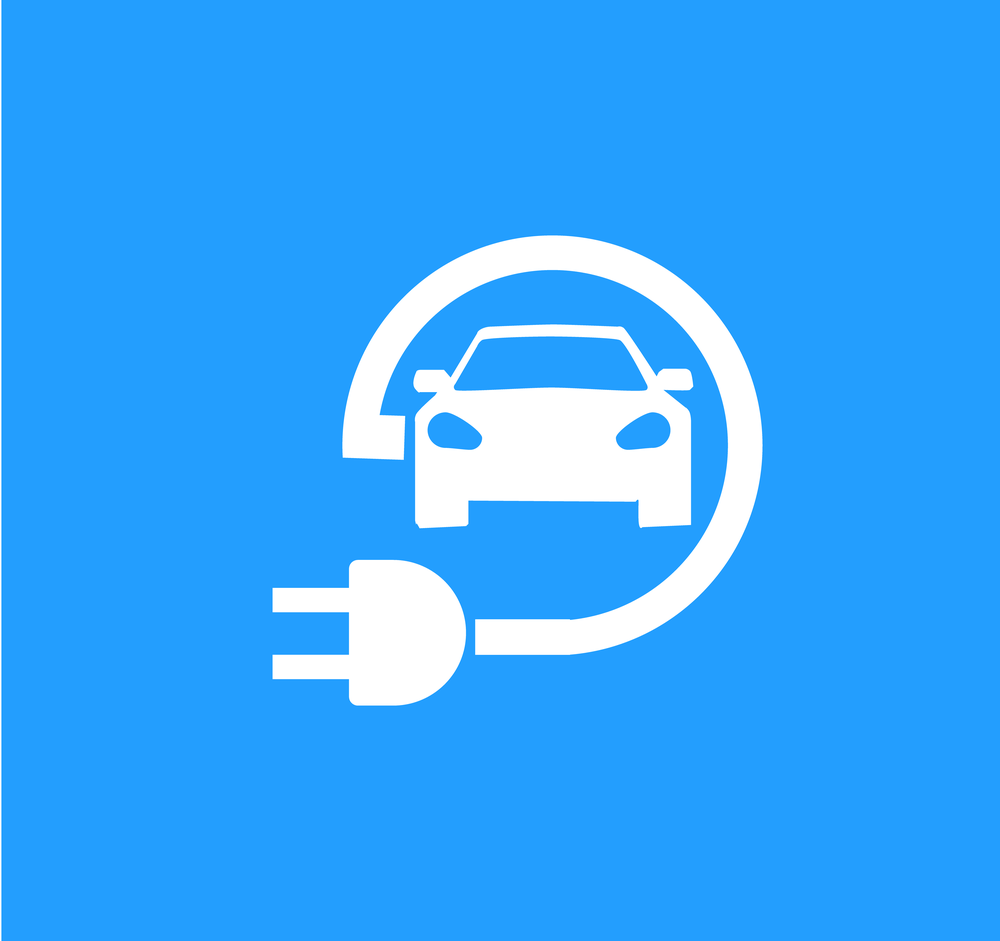 The company’s first auto factory overseas is located in Shanghai at a whopping cost of USD 2 Billion.  It is still uncertain whether or not Tesla will meet production targets for the end of the year due to several factors such as labor, suppliers and order issues.  The electric vehicle maker plans to produce a minimum of 1,000 model 3s per week from the Shanghai factory by year end.  The strategic move in Shanghai was to avoid higher important tariffs that impact U.S. vehicles.  China has excluded Tesla models on a 10% car purchase tax regarded on August 30th.

“We aim to start some production in October, but the actual production volume depends on many factors including car orders we received, performance of newly hired workers, supply chain and so on,” a Tesla source told Reuters.

“It’s unclear when we can reach the 1,000-2,000 units per week target,” the source said, declining to be named as he was not allowed to speak to media.

JL Warren Capital wrote in a note to the firm’s clients: