Tesla (NASDAQ: TSLA) shares fell over 5% Monday following the launch of a formal investigation into the company’s Autopilot system by federal vehicle safety regulators. The inquiry was launched after multiple crashes that left about 17 people injured and one dead, according to documentation submitted by the National Highway Traffic Safety Administration.

The accidents in question took place between January 22, 2018, and July 10, 2021 within nine different states. The majority of the incidents occurred at night, with post-accident scenes involving control measures such as responder vehicle lights, road cones, flares, etc. Tesla has yet to comment on the matter. 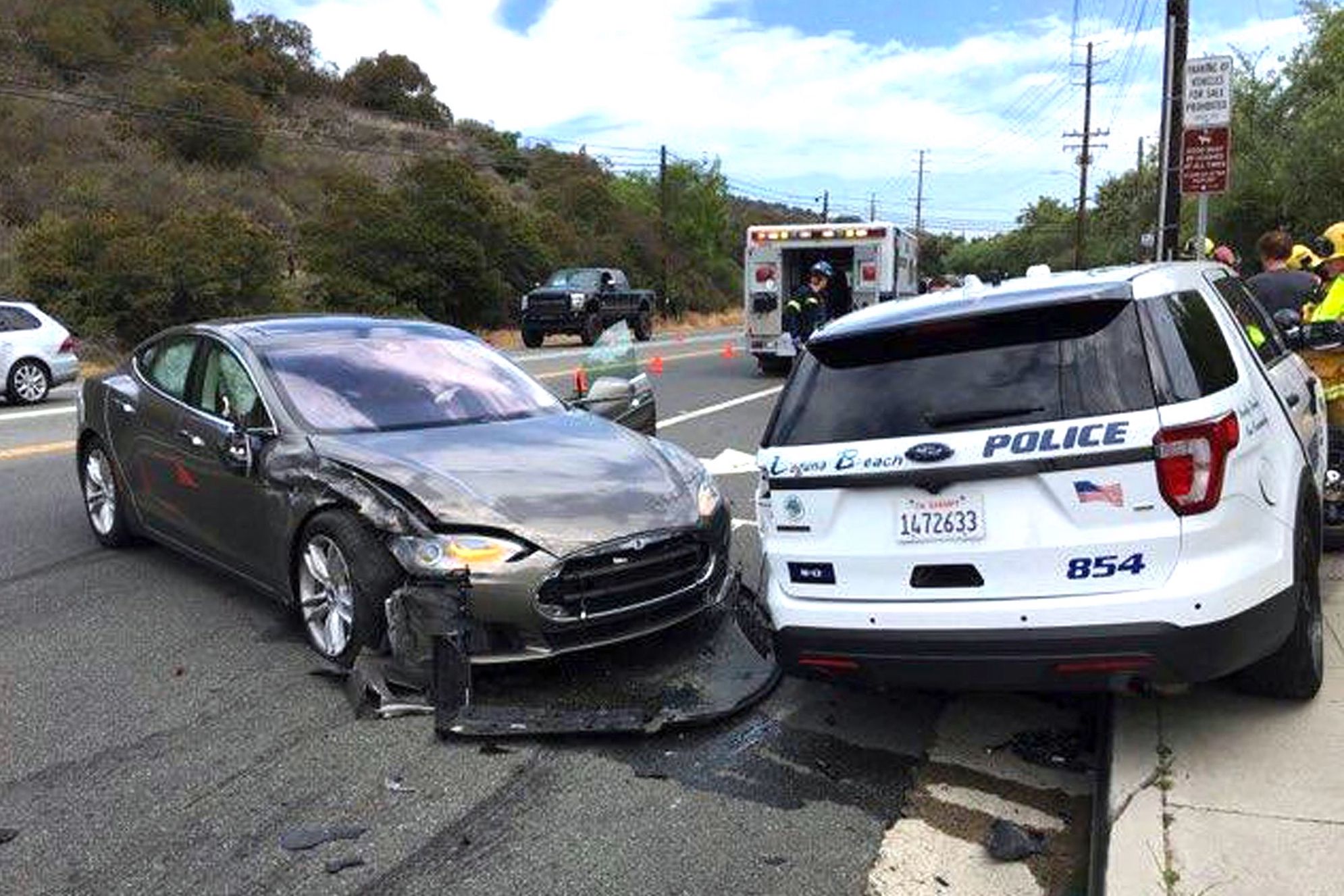 In January 2018, the NHTSA claimed they had determined 11 crashes where Tesla vehicles “encountered first responder scenes and subsequently struck one or more vehicles.”

The automaker has aimed to offer its drivers fully autonomous vehicles and claims that data shows that cars using Autopilot have less accidents per mile than cars driven by people. Nevertheless, the company does caution that its “current Autopilot features require active driver supervision and do not make the vehicle autonomous.”

“NHTSA reminds the public that no commercially available motor vehicles today are capable of driving themselves,” said The National Transportation Safety Board in a statement. “Every available vehicle requires a human driver to be in control at all times, and all state laws hold human drivers responsible for operation of their vehicles. Certain advanced driving assistance features can promote safety by helping drivers avoid crashes and mitigate the severity of crashes that occur, but as with all technologies and equipment on motor vehicles, drivers must use them correctly and responsibly.”