Tesla, Inc. (NASDAQ: TSLA) and a group of Chinese banks have agreed on a new RMB 10 Billion (USD 1.4 Billion), five-year loan facility for the automaker’s Shanghai gigafactory, according to Reuters, citing three sources familiar with the matter. 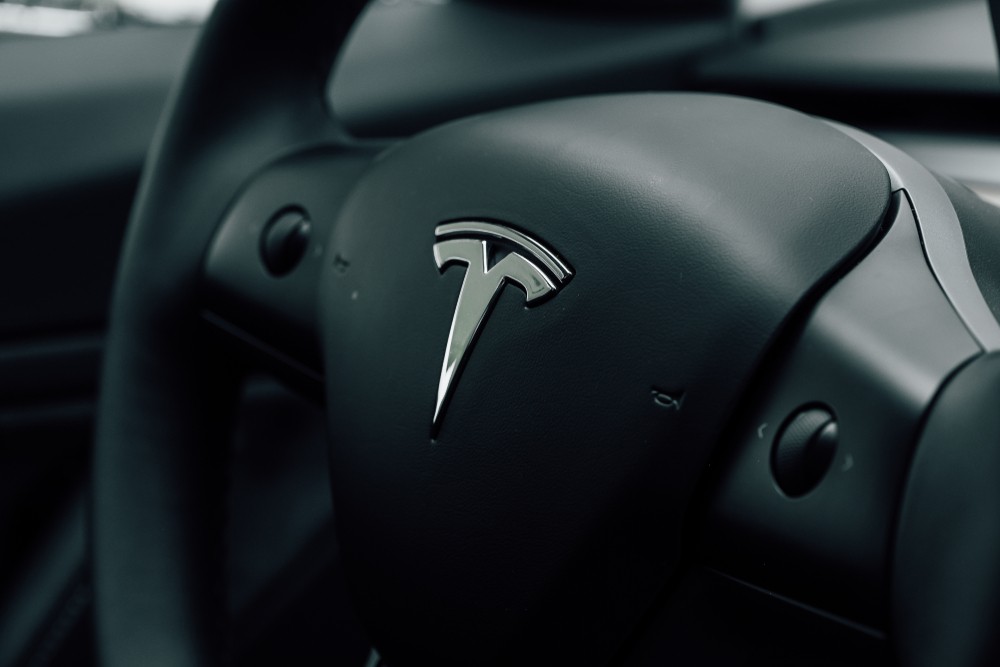 China Construction Bank (CCB), Agricultural Bank of China (AgBank), Industrial and Commercial Bank of China (ICBC) and Shanghai Pudong Development Bank (SPDB) are among the banks which have agreed to give Tesla the financial support, one source with direct knowledge said.

Earlier this year, the Chinese banks already offered Tesla a 12-month facility of up to RMB 3.5 Billion, which is expected to be repaid on March 4, 2020, according to Tesla’s filings with the Securities and Exchange Commission.

According to one of the sources, the new loan will partially be used to roll over the previous RMB 3.5 Billion debt. The second source noted that the rest of the loan will be used on the factory and Tesla’s China operations.

Tesla began production in its Shanghai factory earlier this year. By the end of the year, the electric automaker aims to produce nearly 1,000 Model 3 vehicles per week.

The Shanghai factory is the first manufacturing site for Tesla outside of the U.S. The establishment of the factory positions Tesla to tap into other global regions and allows the Company to avoid higher import tariffs imposed on U.S. manufactured vehicles.

The Shanghai government has shown its support for the Tesla factory, which would be China’s first wholly foreign-owned car plant and a reflection of the government’s broader shift to open up its car market, according to CNBC.

North America Bus Industry Report 2019: Focus on the $8.4 Million Industry with Analysis of 40 Fabricators Across all Bus Types - ResearchAndMarkets.com