Tesla to Move its Headquarters to Austin, Texas 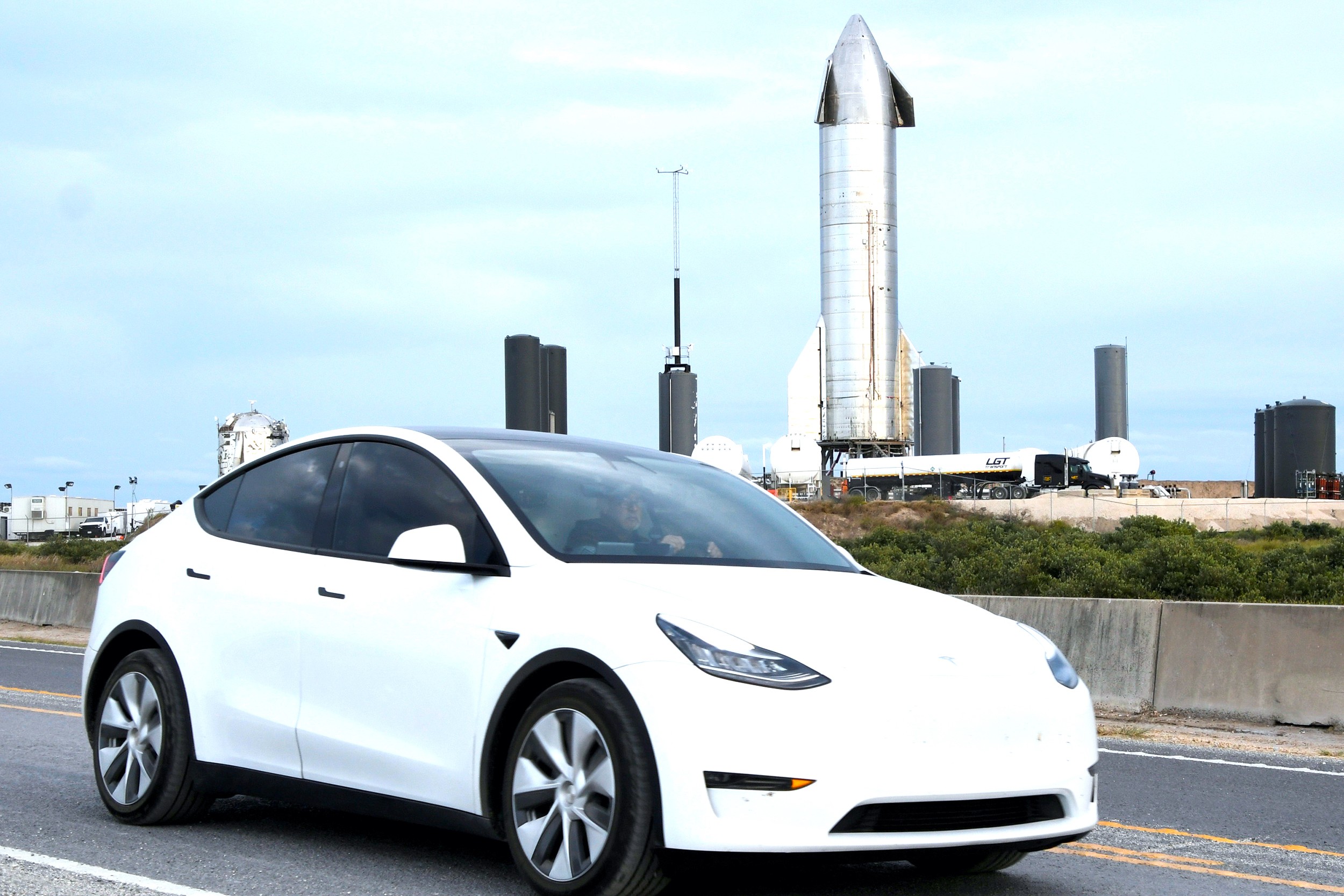 Musk highlighted that housing prices and long commute times are becoming problems for its current location. The average home price in Palo Alto, CA is USD3.3 Million, while the median home price in Austin, TX is USD588,000. He went on to say that the Austin facility is only five minutes from the airport and 15 minutes from downtown.

Nevertheless, Musk stated that Tesla plans to continue to “significantly” grow within California.

“To be clear we will be continuing to expand our activities in California,” Musk said. “Our intention is to increase output from Fremont and Giga Nevada by 50%. If you go to our Fremont factory it’s jammed.”

He continued on to say, “It’s tough for people to afford houses, and people have to come in from far away….There’s a limit to how big you can scale in the Bay Area.”

However, Musk noted that it would take some time to reach full production in Austin, even after the factory is completed.

“From a legal perspective, there’s less of a regulatory burden in Texas,” business attorney Domenic Romano said. “It’s a more business- and employer-friendly state in many ways. You have to jump through far fewer hoops in Texas or Florida as an employer than you do in California in terms of reporting requirements and more.”