Tesla to Recall 575,000 EVs as a Result of Boombox Function

Tesla (NASDAQ: TSLA) is recalling more than 575,000 EVs as a consequence of its Boombox function, which could interfere with federally mandated Pedestrian Warning System sounds. The company intends to remove the Boombox function through an over-the-air software update, according to the National Highway Traffic Administration.

“The Boombox functionality allows a customer to play preset or custom sounds through the PWS (pedestrian warning system) external speaker when the vehicle is parked or in motion,” NHTSA says in documents posted on its website. “While Boombox and the pedestrian alert sound are mutually exclusive sounds, sounds emitted using Boombox could be construed to obscure or prevent the PWS from complying” with safety standards, the agency wrote. 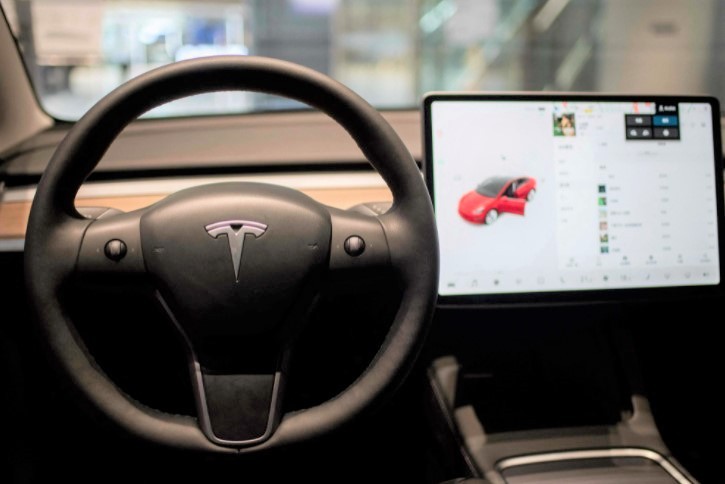 The Federal law commands that all new electric vehicles and hybrids generate an artificial external noise to let pedestrians hear them coming. In 2019, NHTSA decided that manufacturers could create their very own sounds as a means to customize their vehicles. Tesla, which previously released fun cowbell and holiday light show features, has now also added goat bleats and DJ horns.

Furthermore, the company updated its “Full Self-Driving” beta software, just last month in order to remove a feature that would roll forward when at stop signs. The automaker was also forced to recall an additional 27,000 cars amid a faulty windshield defroster.