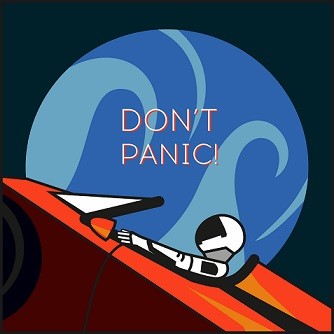 Tesla Inc (NASDAQ: TSLA) stock continued to slide Friday after an announcement that it will lower prices on its cars for the Chinese market. The prices of Model S sedan and Model X SUV are to be reduced by between 12% and 26%, a significant reduction which is meant to make Tesla seem more affordable and competitive in Chine.

This announcement comes at a time of strong trade tensions between China and U.S, as additional tariffs are imposed on U.S imports to China, including vehicles. Tesla is importing all the cars it currently sells. The company’s initial plan was to raise prices in response to the tariffs. Reuters explained that Tesla has received warnings last month which stated that it was facing major obstacles with selling cars to the Chinese market due to new additional tariffs that would require Tesla to accelerate investment in its first overseas Gigafactory in Shanghai.

“We are absorbing a significant part of the tariff to help make our cars more affordable for customers in China,” Tesla said in a statement to Reuters.

While Tesla’s performance in China is still uncertain, the company’s sales in the U.S are booming. According to IHS Market’s registration data shared in the California New Car Dealer Association quarterly report, with the launch of Model 3, Tesla has delivered 22,758 vehicles in California throughout the recent quarter, which is an impressive increase of about 399% from the same period last year.