Tesla, Inc. (NASDAQ: TSLA) Model 3 production was expedited beyond the Company’s production ceilings to meet large consumer demands for the self-driving, electric vehicle. In the process of this, it was revealed by a group of workers that the caliber of the vehicle’s longevity was compromised, leading consumers to worry about their dream cars.

A handful of employees who work in Tesla’s open-air GA4 production tent told CNBC that they used electrical tape to quickly repair broken parts and worked through extreme heat, cold and wild-fire smoke. 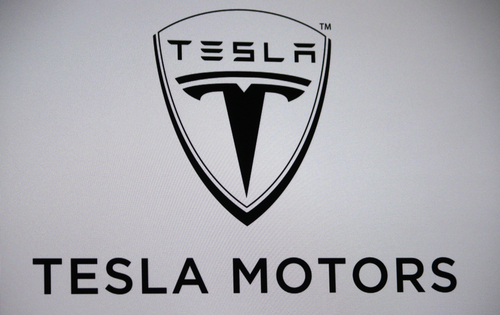 A company spokesperson refuted these claims and claimed that the reports were “misleading and do not reflect our manufacturing practices or what it’s like to work at Tesla.” The spokesperson added that the production shortcuts were not approved and the vehicle parts come with electrical tape from the suppliers.

This spokesperson also addressed the working conditions, “We work hard to create a work environment that is as safe, fair and fun as possible, and it is incredibly important to us that employees look forward to coming to work every day.”

When asked about additional details on the quality assurance team at Tesla, the workers stated that since Tesla’s production quotas are so high, they frequently had to pass cars down the line missing small, crucial parts such as nuts and bolts, which could entirely endanger the safety of the passengers.

The GA4 tent requires workers to complete their specific niche at a high pace and the numbers provide backing. The GA4 tent can produce 120 cars per shift, and with three shifts per day, that amounts to about 2,160 Model 3s in a six-day week. At maximum production, that’s about 30,000 per quarter. This past quarter, ended June 30th, yielded 72,531 Model 3s, which is more than double the maximum production.

In response to the substandard quality claims, Tesla said that the company “has a robust quality assurance team that reviews each vehicle at the end of the GA4 assembly line to ensure every car was built correctly and is perfect before it leaves our factory to go to customers.”

Speaking out on Tesla hasn’t been easy for these workers. They’ve been stalked and threatened by investors, warned against leaking information, and blocked from using social networks to add their complaints. It is unknown how Tesla will act on the claims that have been brought forward or how much longer the GA4 tent will be active. However, one sure thing is that Tesla does not plan on slowing down its Model 3 production.