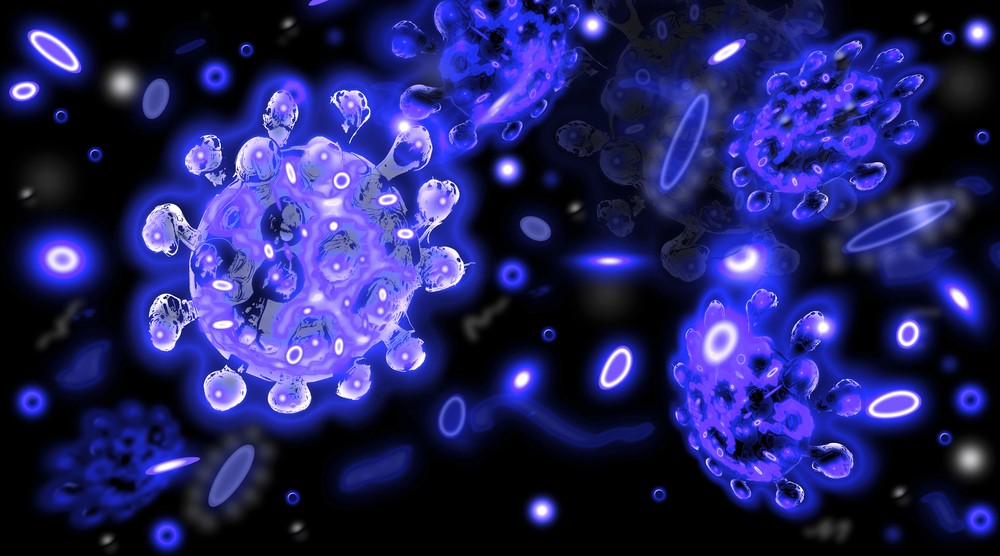 Texas Governor Greg Abbott has finalized an executive order that will lift the state’s mandate and allow businesses and facilities to reopen at 100% capacity effective March 10th. “With the medical advancements of vaccines and antibody therapeutic drugs, Texas now has the tools to protect Texans from the virus… With this executive order, we are ensuring that all businesses and families in Texas have the freedom to determine their own destiny”, Governor Abbott stated. To date, Texas has had almost 2.7 million COVID-19 cases and over 44,000 deaths. Roughly 20% of the state’s 29 million citizens have received COVID-19 vaccines, almost 6 million people. Governor Abbott also suggested that Texas facilities have the ability to administer about 100,000 vaccines a day. While 20% of Texans have received vaccines, it is estimated that only 7% have fully received both doses, with the others still being at risk for infection.

Though positivity rates and hospitalizations have reached new lows in the Lone Star State, the CDC has suggested it is still too early for Texas to lift COVID-19 mandates at a critical stage in the pandemic. President Biden recently voiced his disapproval of Governor Abbott’s decision describing it as “neanderthal thinking”. Texas’ new policy could potentially add a new risk factor in the pandemic, however similar policies have been carried out in Florida which boasts a lower amount of total cases and deaths than many other states. In fact, states such as New York and California with stricter COVID-19 mandates have similar or even higher case totals than Florida or Texas. Though restrictions in Texas have been lifted, citizens are still encouraged to wear masks and follow other health guidelines to help mitigate risk of infection.