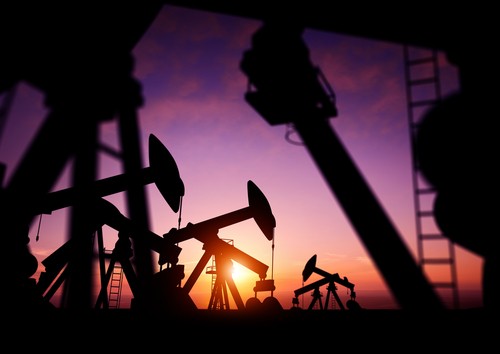 Following Biden’s announcement to release 1 million barrels of oil a day for 6 months, the International Energy Agency (IEA) announced it would supply the market with 60 million additional barrels of crude oil from its emergency stockpiles. Both announcements had an immediate impact on Oil futures, as of Wednesday (April 6) Brent crude went down by 5.2% at $101.07 a barrel, and U.S. crude fell by 5.6% to $96.23 a barrel. The purpose of the measures is to control the increase in oil prices and decrease instability in the market caused by Russia’s invasion of Ukraine.

On March 7th oil prices were near $140 a barrel, caused by sanctions imposed on Russia by the United States and the European Union. Other contributors to soaring prices are the decline in global inventories during the period of June 2020 through February 2022, and the unwillingness of OPEC leaders to increase their production at the levels requested by oil-consuming countries, above the modest increase of 432,000 barrels a day. According to the Saudis and Emiratis, breaking up their energy-market alliance with Russia to help the US and the West is out of the question.

Since the Russian invasion of Ukraine on February 24th over 2 million barrels are out of circulation, according to  Amos J. Hochstein, the US State Department official in charge of energy security. The shortage in the oil market is extremely disruptive, especially because the world is highly dependent on oil production and distribution; the US Energy Information Administration (IEA) forecasted that global consumption for 2022 will average 100.6 million barrels per day, up from 3.1 million barrels per day in 2021.

The scale of release of oil from the US Strategic Petroleum Reserve and the IEA reserve is unprecedented and may decrease oil prices in the near term. However, it is still early to understand the impacts of this major increase in supply, it may take some time for the final consumer to see changes in gas stations and energy prices. Additionally, the uncertainties around the duration of the war and new sanctions on Russia may have additional impacts on oil prices soon, and the current solution will be just temporary.

How to Choose From the Top Rated Pet Insurance Plans: Discover What Customers are Saying