The Honest company (NASDAQ: HNST) made its public market debut Wednesday, priced at USD16 a share. According to founder Jessica Alba, the move will guide the company towards a new stage of growth.

“I feel like this is where we really dig into this next phase of growth, and this is really the beginning for us in a lot of ways,” Alba said on CNBC’s “Squawk Box.” 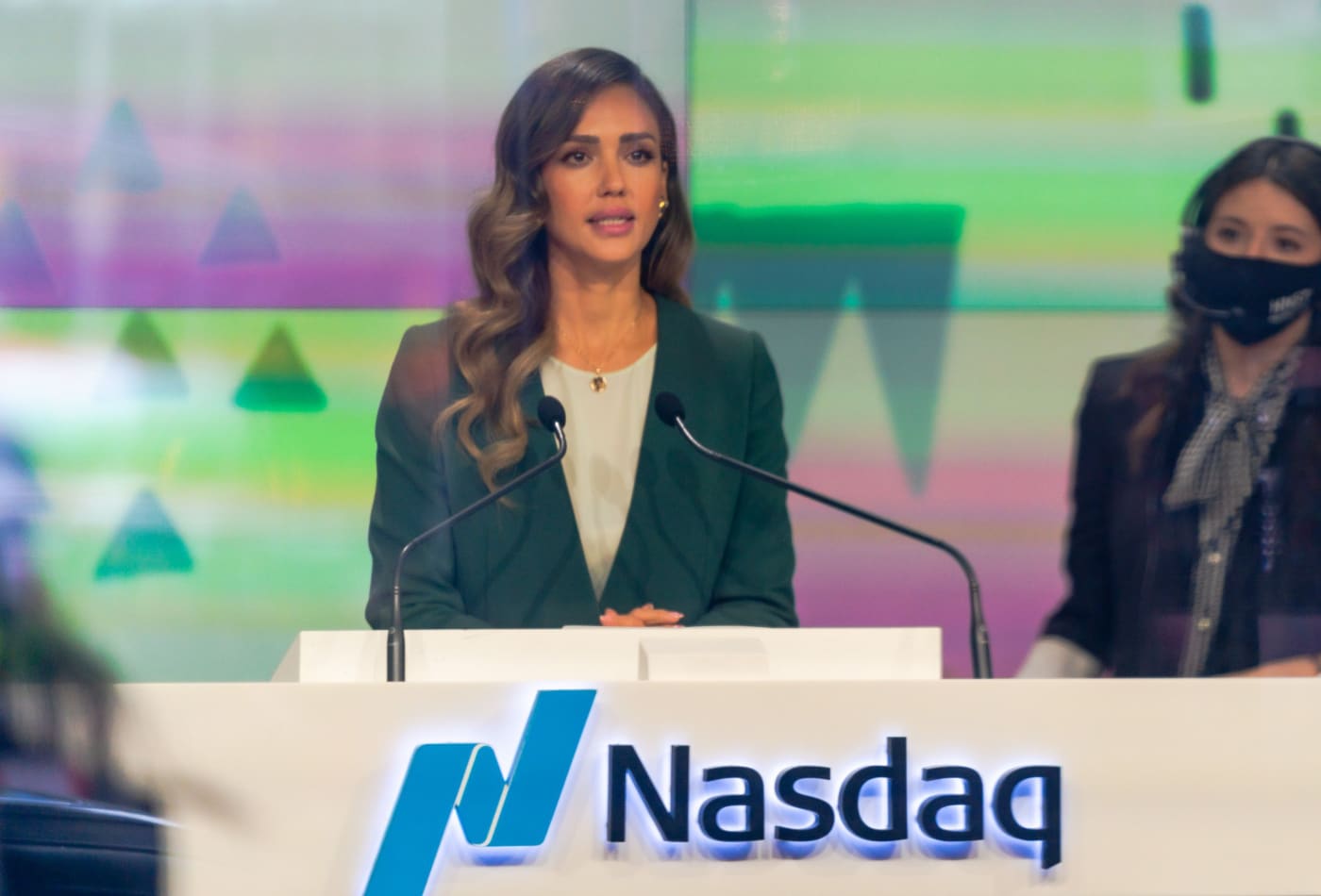 The American consumer goods company sold 25.8 million shares and managed to raise USD412.8 Million during the initial public offering. It had previously expected to price its IPO between USD14 and UD17 and raise approximately USD504.5 Million.

Alba founded the company a decade ago, and started by selling baby products. The company has since evolved and now includes products such as makeup, sunscreen and cleaning supplies. All the products pledge transparency regarding its formulas, however, many have criticized it for not maintaining that standard.

“When the COVID-19 pandemic hit and we went into lockdown, people became more aware of their health and what they bring into their homes,” Alba said in a letter included in the filing. “Honest never wavered in being there for them.”

“Social media has been a strategic marketing channel for us,” Alba said.

“It is where we build a community, and from day one, having that engagement with the community is core to one of our values with what we’re building.”