The House of Representative to Vote on Relief Bill, Delays Possible | Financial Buzz 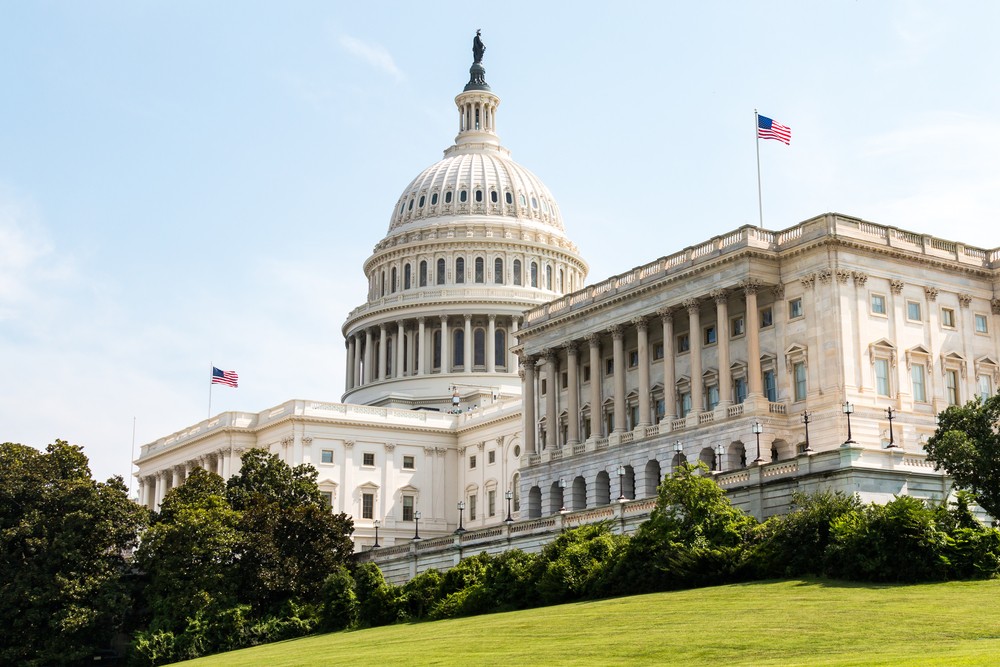 The House of Representatives will vote in attempt to approve the largest, $2 trillion stimulus package in the history of the United States on Friday. The Senate reached an agreement on the bill earlier this week, in an attempt to protect the economy from the system paralysis caused the COVID-19 pandemic and the response to it – social distancing and quarantine measures.

Stock markets are down sharply once again on Friday after members of Congress signaled concerns that the economic relief bill may not pass by the voice vote planned for Friday and could be delayed if at least 216 members don’t show up to vote on the floor.

The concern is due the fact that at least one member of congress, likely to be Rep. Thomas Massie, R-Ky., will demand a recorded vote.

President Trump responded in regards of the possible delay, suggesting that the Republican congressman be unseated for possibly delaying the implementation of the stimulus.

“Looks like a third rate Grandstander named @RepThomasMassie, a Congressman from, unfortunately, a truly GREAT State, Kentucky, wants to vote against the new Save Our Workers Bill in Congress. He just wants the publicity. He can’t stop it, only delay, which is both dangerous & costly,” the President tweeted.

According to a breakdown of the bill’s some of the most important provisions by CNN, the relief package includes direct payments of $1,200 for individuals who earn $75,000 in adjusted gross income or less, married couples earning up to $150,000 receiving $2,400 — and an additional $500 per each child. The payment would scale down by income, phasing out entirely at $99,000 for singles and $198,000 for couples without children.

In addition, the bill would provide billions of dollars in aid to hard-hit hospitals struggling to deal with the outbreak as well for state and local governments that are cash-strapped due to their response to coronavirus.