The game of football is popular around the world.

In every country, people look up to the world’s biggest stars; they emulate them on pitches and parks, they wear shirts emblazoned with their names. Travel to the dusty yards of Ghana, and you’ll most likely find a Manchester United jersey or someone with a Lionel Messi Barcelona shirt on their back.

Football clubs are incredibly wealthy, and they pass much of that wealth on to their top stars. The biggest players in the world can earn a club millions without kicking a ball; just by signing a contract, they ensure shirt sales, commercial endorsements and the focus of the world’s media. Every summer, the biggest names are linked with moves that could cost millions of dollars, and they’re coveted as much for their commercial value as their on-field talent.

Just who are these footballers, and how much are they worth? Counting down from five to one, here are the wealthiest footballers on the planet. 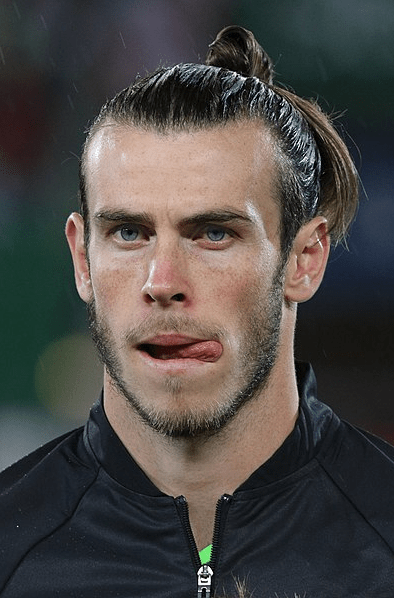 Gareth Bale is a Real Madrid player; he’s been in Spain for eight years, having previously starred for Spurs in the Premier League. He is still one of the world’s top ten highest-earning football players, according to Wales Online, and has been for the majority of his career. He recently fell out of favor at Madrid and had a loan spell with Spurs, but he’s back in Spain now. He’s also set to break 100 caps for his country in the coming months, increasing his commercial viability. 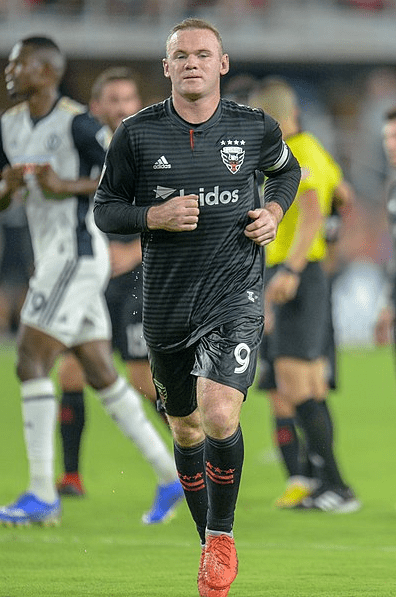 Rooney isn’t a player anymore, but he enters the list by virtue of still being in the game, in charge of crisis club Derby County. He accumulated much of his wealth whilst playing for Manchester United and had a lucrative spell with DC United before returning to England. His wealth can’t help him at the moment; NBC reports his side were almost relegated to the third tier of English football last season, and they’re almost certain to drop this season, having entered administration. 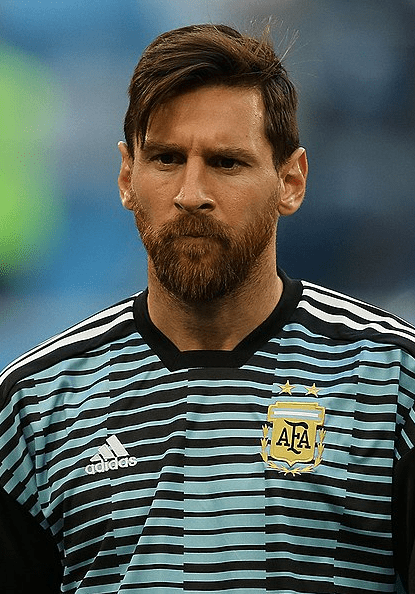 Lionel Messi is an obvious entry at number three; he’s been with Barcelona his entire career until this summer’s blockbuster move to Paris St Germain. His global fame leaves him cashing in plenty of endorsements, and his wealth avoided taking a hit when his Barcelona deal fell through – he’d agreed to a 50% pay cut. He’s had a few financial issues, though, specifically around his tax payments: he was fined €2m ($1.46m) in 2017 for tax fraud. He also made a payment of €5m ($3.65m) as a corrective measure. 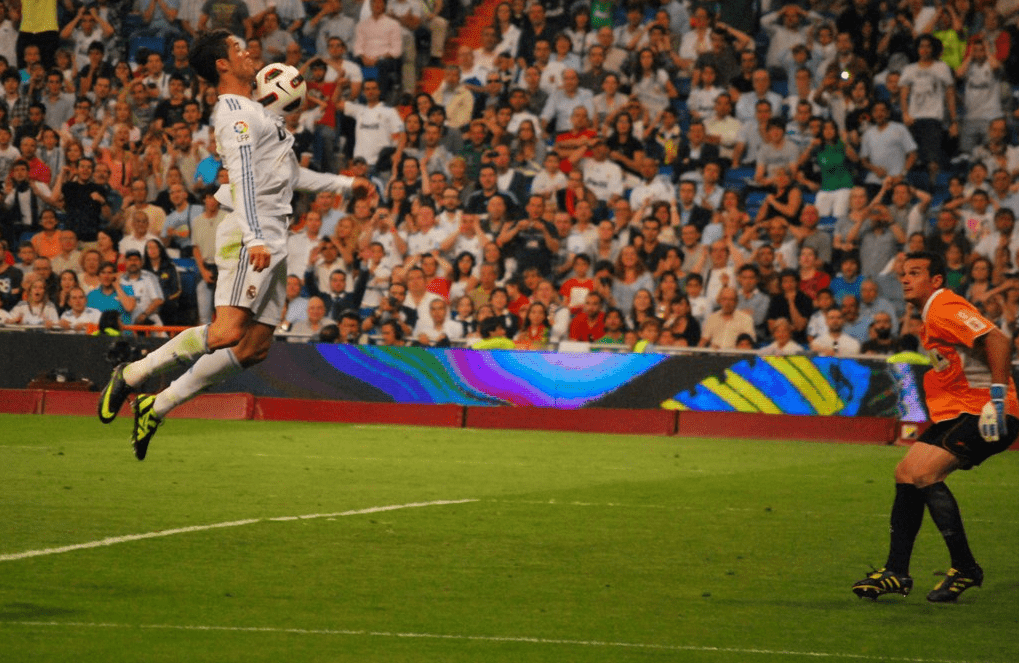 Ronaldo is arguably the highest-profile footballer on the planet, and his move to Manchester United this summer was significant. He won three Premier League titles and a Champions League in his first spell at Old Trafford and hopes to secure some silverware in his final years back in Manchester. He’ll have his work cut out as Bwin rank his team as fourth favorites, behind city rivals Manchester City, as well as Liverpool and Chelsea. Even if he doesn’t win trophies at United, they’re benefitting from a surge in popularity due to his immense profile and wealth. They could help the club in the future; he is reportedly planning for a coaching career at Old Trafford once he finishes playing. 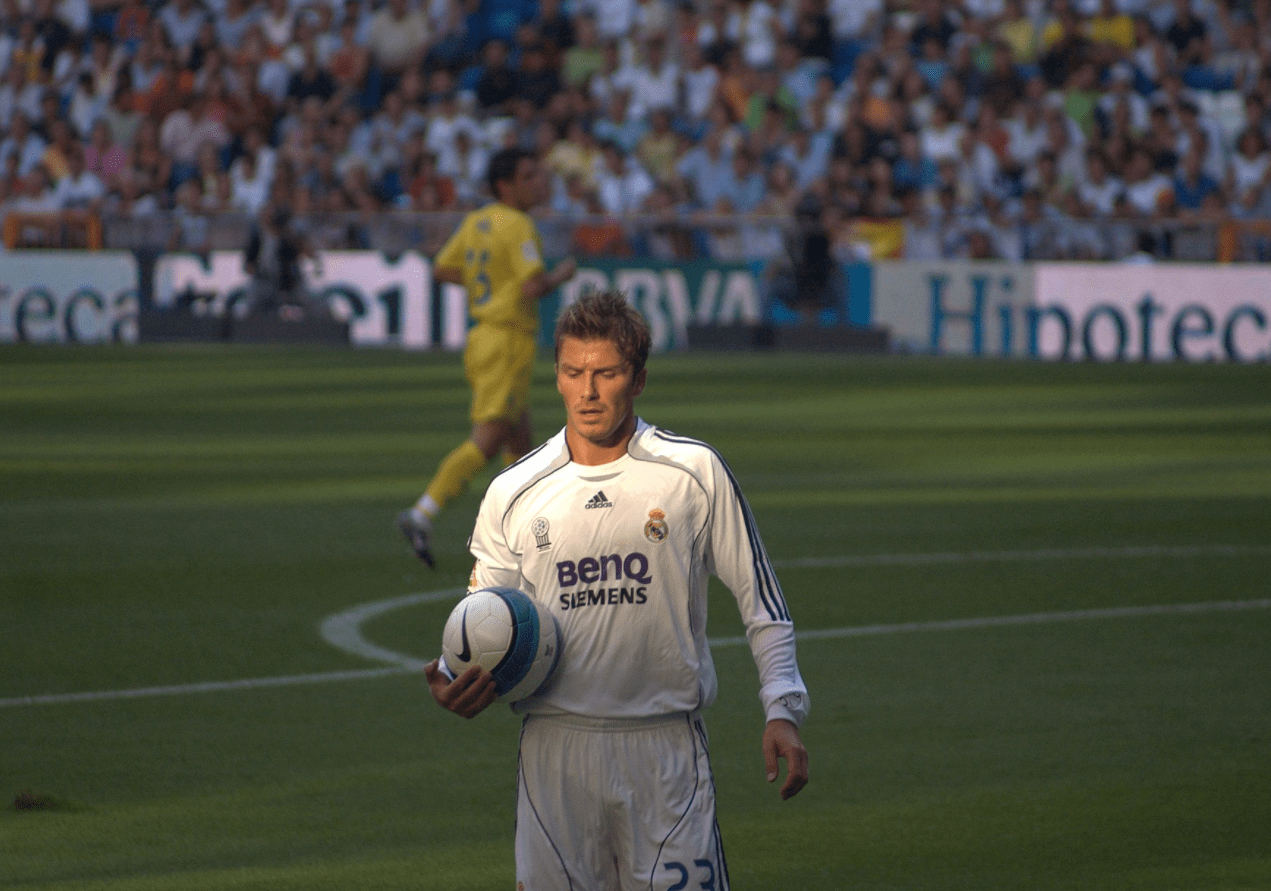 Before CR7 at Manchester United, there was DB7, another global brand and the wealthiest footballer on the planet. Beckham didn’t just make his dollar from playing the game; his high-profile relationship with former Spice Girl Victoria Beckham catapulted them to super-stardom. ‘Posh and Becks’ were the brand everyone wanted, and they played their hand well. He’s now the owner of Inter Miami in MLS, but his global endorsements keep rolling in, and his earning power shows no signs of slowing.