Third Point, a New York based hedge fund steered by Dan Loeb, is pushing Intel’s (NASDAQ: INTC) board of directors to hire an investment adviser that could evaluate “strategic alternatives,” amid losing market share to TSMC, Samsung and AMD.

In a letter to Intel Chairman Omar Ishrak released on Tuesday, Third Point said “We suggest the board retain a reputable investment advisor to evaluate strategic alternatives, including whether Intel should remain an integrated device manufacturer and the potential divestment of certain failed acquisitions.” 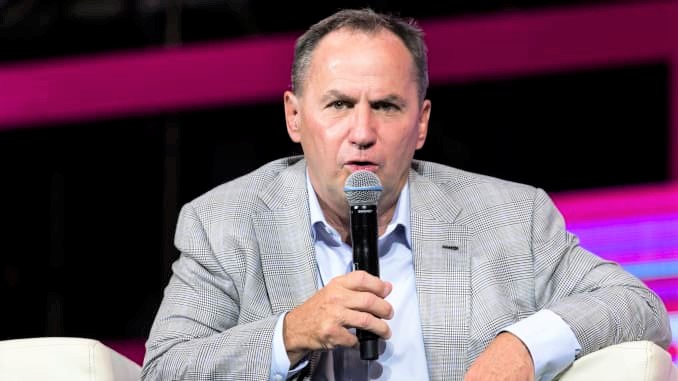 Intel responded saying it “welcomes input from all investors regarding enhanced shareholder value. In that spirit, we look forward to engaging with Third Point LLC on their ideas towards that goal.”

Intel shares jumped  5% to USD49.39  following publication of the letter. Nevertheless, the chip company remains down 18% in 2020. Meanwhile, rival AMD has nearly doubled in value and the S&P 500 has increased 15%.

Due to setbacks for its 7-nanometer chips, Intel has suffered an economic downturn in the recent quarter, which ultimately allowed AMD to race ahead with its competitive chips. The processors are necessary for improved computing performance and achieving high speed demands.

“Without immediate change at Intel, we fear that America’s access to leading-edge semiconductor supply will erode, forcing the U.S. to rely more heavily on geopolitically unstable East Asia to power everything from PCs to data centers to critical infrastructure and more,” he wrote.