Tiffany (NYSE: TIF) revealed Thursday that sales have been increasing in October as it recovers from the economic downturn brought on by the coronavirus pandemic and ongoing legal debate with French luxury company LVMH.

After LVMH pulled out of its USD16 billion deal with the Jeweler, both have been back and forth regarding the deal. LVMH pointed out Tiffany’s worsening circumstances, citing that as one of the incentives to scrap the agreement. 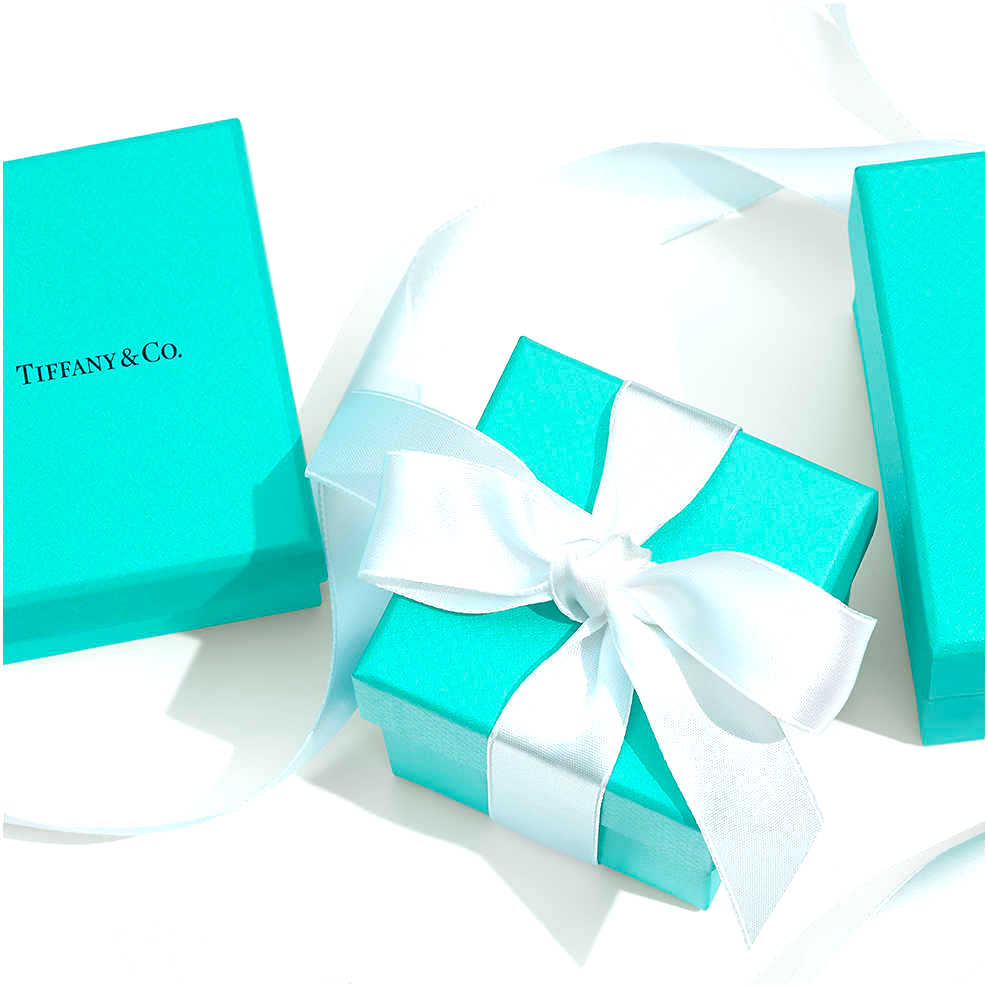 However, Tiffany said that despite tourism dropping in the U.S., sales had only fallen by a low double-digit percentage within the last two months, in comparison to the previous year. The accomplishment is a “meaningful” improvement amid the ongoing pandemic and according to the company it “expects the sales trends in the United States to further improve in the fourth quarter.”

CEO Alessandro Bogliolo said, “While we still expect full-year results to be substantially impacted by COVID-19, we are very pleased with the way the business has rebounded following the first quarter and continues to rebound in the third quarter, especially in Mainland China, and to recover in the United States.”