Tiffany & Co. (NYSE: TIF) reported a better than anticipated quarterly earning on Thursday, attributed mostly to the increasing sales in China as well as the increment in online demand. Earlier this week, the retailer also postponed the close of its USD16.2 Billion sale to France’s LVMH.

“Increased sales in mainland China and global e-commerce accelerated during the second quarter and propelled our return to quarterly profitability,” Chief Executive Alessandro Bogliolo said in a statement.

The American luxury jewelry and specialty retailer stated that August sales were a bit higher compared to the prior year. Globally, sales shot up 123%, with major markets such as the United states and the United Kingdom. 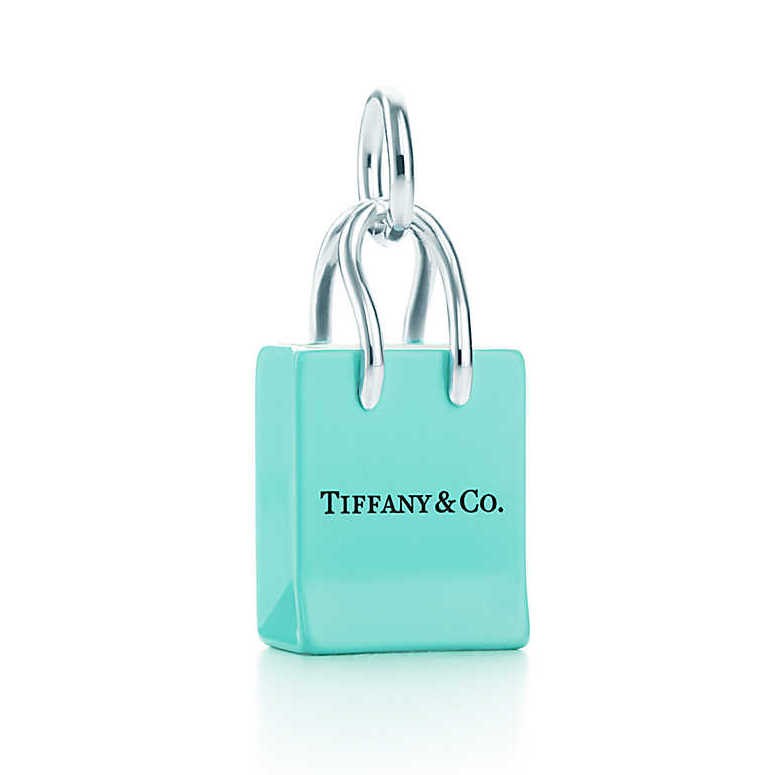 Sales within China began to pick up again in April and took off in May with a 90% increase, according to Tiffany. An event that aided the company in its positive report. Tiffany earned USD.32 a share compared to the USD.19 that IBES Refinitiv data had anticipated.

The increase in sales aided the company in recovering from some of the major losses it faced with the close of its 300 stores amid the global lockdown due to the COVID-19 pandemic.

However, the company reported a net earnings of USD31.9 Million, a substantial loss compared to the prior year’s net earnings of USD136.3 Million. Furthermore, the report highlighted sales were down 29% to USD747.1 Million, lower than the anticipated USD772 Million.

Tiffany said it had the necessary cash to sustain the company’s liquidity and capital requirements for the time being. Shares were up 1.8% during premarket trading.