TikTok Continues to Hire in Ireland, Set to Reach 1,100 Employees by 2021 | Financial Buzz 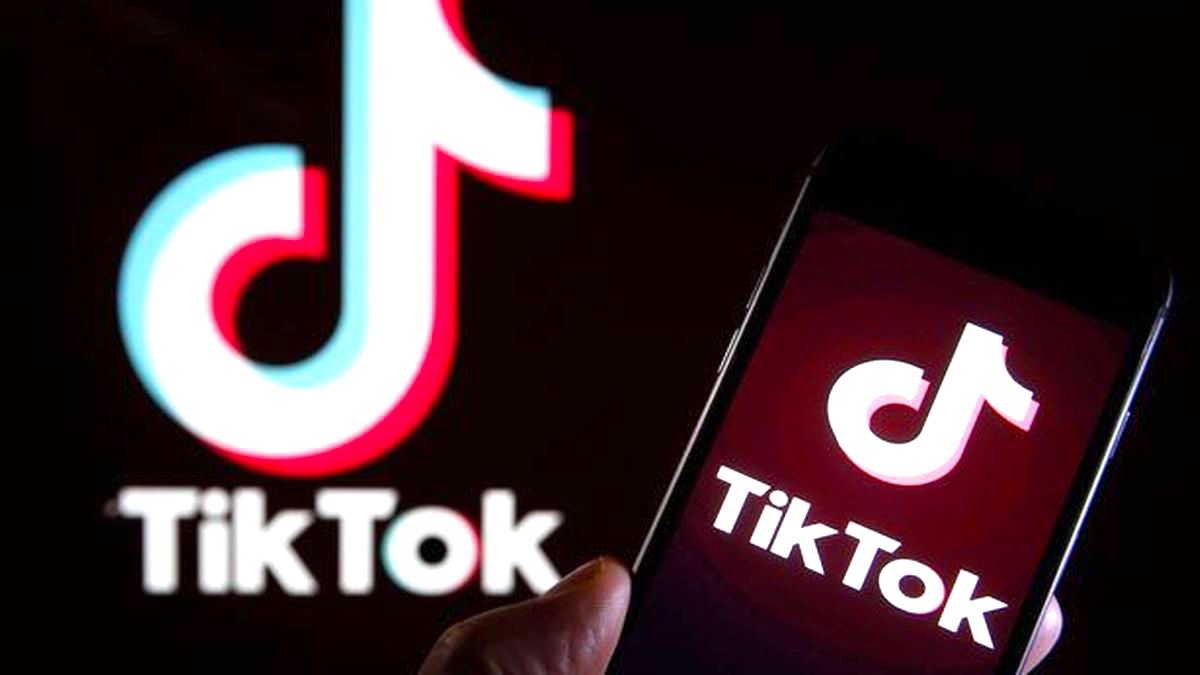 TikTok revealed Wednesday it is preparing to onboard about 200 new employees in Ireland within the next three months. Ultimately adding 1,100 jobs in the country by January 2021.

The new non trust and safety roles will be divided up between a commercial division and other departments, according to a report. After opening a trust and safety hub in Dublin at the start of the year, the social video app now has the means to review and moderate content that gets shared on the platform.

In a blog post, Cormac Keenan, head of trust and safety at TikTok said there were under 20 people working the office upon opening, a number that has grown to about 600 since. A good portion of employees had previously worked for Facebook and were incorporated through outsourcing agencies like CPL and Accenture.

The company has promised to build a data center in Ireland worth USD496 Million by 2022. The center is set to be home for European user data, as it is the first one ever in Europe.

“Today, over 100 million people in Europe are active on TikTok every month and we want to ensure that as this community continues to grow, we are doing everything we can to keep TikTok a safe space,” Keenan said.

Due to Ireland’s low corporation tax, it has become a great location for tech giants such as Apple and Facebook, which both have their European headquarters there.

In a statement, Ireland’s Minister for Enterprise, Trade and Employment, Leo Varadkar, said “This is a major expansion of TikTok’s business functions here in Ireland, especially in the all-important areas of trust and safety, data protection and privacy.

“I am delighted that TikTok has chosen to expand its operations here, and to this degree, creating 900 roles to date and with the promise of an additional 200 by the end of January. It is further proof that Ireland is a location of choice for technology innovators.”