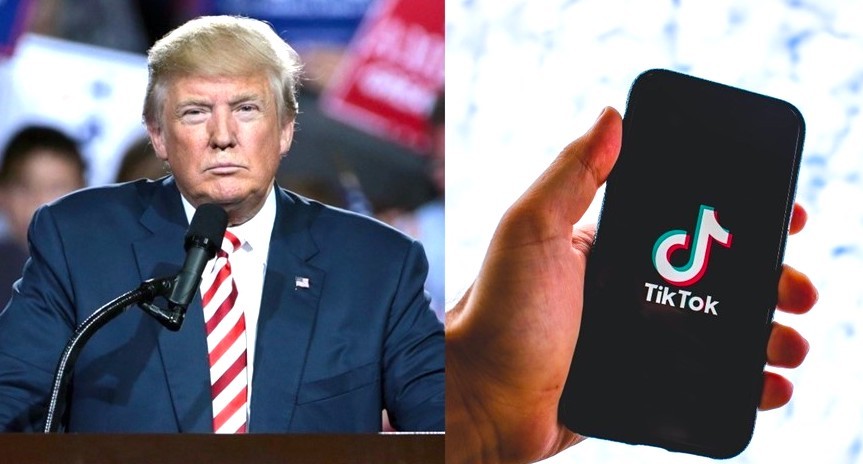 TikTok, the Chinese video-sharing application owned by ByteDance, has filed a lawsuit against the U.S government in regards to being banned by the Trump administration.

The company wrote in a blog post that the ban hinders it from due process, therefore going against the fifth amendment. TikTok was also adamant that it had provided evidence it had not been sharing data with the chinese government, proving it was not a threat, evidence that had been disregarded according to them.

“We do not take suing the government lightly, however we feel we have no choice but to take action to protect our rights, and the rights of our community and employees,” TikTok said. “With the Executive Order threatening to bring a ban on our US operations — eliminating the creation of 10,000 American jobs and irreparably harming the millions of Americans who turn to this app for entertainment, connection and legitimate livelihoods that are vital especially during the pandemic — we simply have no choice.”

The Trump administration has previously voiced its unease about other Chinese companies such as Huawei and WeChat when it comes to U.S data security and data privacy. However, ByteDance said it has presented the government with “voluminous documentation” proving that TikTok is a private company with independent security practices and does not share information with the Chinese government.

Nevertheless, TikTok has persisted in discussing the sale of its U.S., Canadian, Australian and New Zealand enterprise with Microsoft, Oracle, among other investors. The lawsuit does not postpone the Committee on Foreign Investment in the United States judgment for the company to unload its U.S. assets. The ban will commence September 15.

“The executive order seeks to ban TikTok purportedly because of the speculative possibility that the application could be manipulated by the Chinese government,” TikTok said in its lawsuit. “But, as the U.S. government is well aware, Plaintiffs have taken extraordinary measures to protect the privacy and security of TikTok’s U.S. user data, including by having TikTok store such data outside of China (in the United States and Singapore) and by erecting software barriers that help ensure that TikTok stores its U.S. user data separately from the user data of other ByteDance products.”