Toyota (NYSE: TM) has officially become America’s 2021 top-selling automaker. The automaker dethroned General Motors, which had held the title since 1931. Furthermore, the win is also the first time a non-domestic automaker has been awarded that spot in America.

General Motors sold 2.2 million vehicles within the U.S. throughout the previous year, meanwhile, Toyota outpaced it with the sale of 2.3 million cars nationwide. GM had been the top automaker for over 90 years, and Ford had been the dominant one before that. 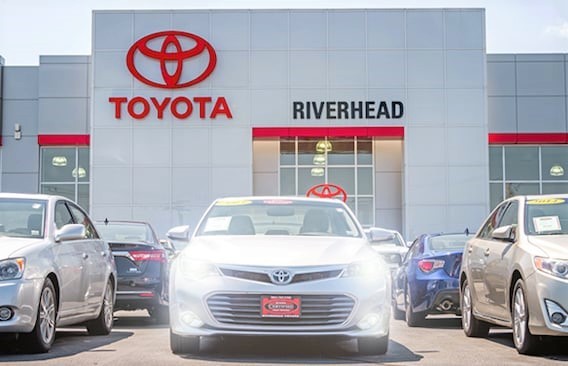 Amid the ongoing pandemic, automakers experienced many supply-chain disruptions throughout the year, including a massive shortage of computer chips. Considering the less than typical year, it is unpredictable whether or not Toyota will be able to remain the top automaker.

“Yes, we did surpass General Motors in sales,” he told reporters during a call Tuesday. “But to be clear, that is not our goal, nor do we see it as sustainable.”

Toyota managed to achieve the milestone following an increase in car and truck sales in 2021. Sales for its Tacoma pickup rose by 5.7% to 252,520 units.