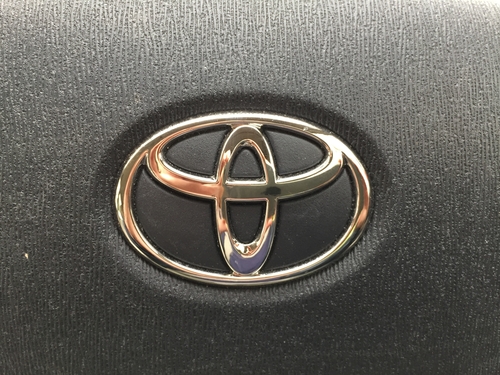 The prototype release comes days before the Tokyo Motor Show that begins on October 24th.  The Mirai model showcases a redesigned fuel cell stack with hydrogen tanks and longer driving range.  “We wanted to make a car that people really want to buy, not just because it’s an eco car,” Yoshikazu Tanaka, chief engineer of the new Mirai, said at the unveiling.  “We wanted something that’s fun to drive.”

The new vehicles has increased driving range by 30%.  Tanaka announced that the latest Mirai will cost less to produce than the previous model and majority of production is assembled by hand.  After subsidies in Japan the current Mirai costs 5 million yen or USD 46,500.  Tesla sold 25,000 battery powered Model S sedans in its first year and a half while Toyota has sold less than 10,000 in the same period of its release.  The price of the new model has not been disclosed as Toyota declared it will be available late next year in North America, Europe and Japan.