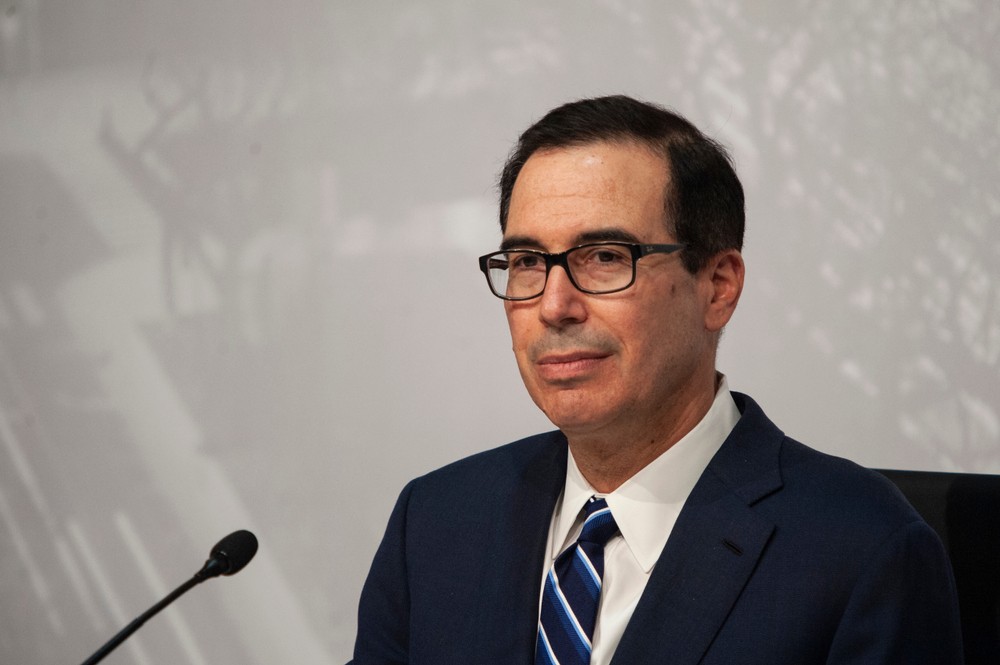 U.S. Treasury Secretary Steven Mnuchin said on Thursday that he is “very confident” that U.S. and Chinese trade negotiators will sign the “phase one” trade deal in early January, according to CNBC.

“It’s just going through what I would consider to be a technical, legal scrub and we’ll be releasing the document and signing it in the beginning of January,” he said.

Last week, the U.S. and China announced they reached an agreement in the phase one deal, which included tariff relief, increased agricultural purchases and certain structural changes to intellectual property and technology issues.

Beijing agreed to purchase billions of dollars in agricultural goods from the U.S., while Trump said he would not move ahead with a new round of tariffs.

The USTR later added the U.S. will be maintaining its 25% tariffs on approximately USD 25 Billion worth of Chinese imports. Additionally, the USTR will also reduce duties on USD 120 Billion in products to 7.5% from 15%.

The phase one trade agreement marks a major milestone since tensions arose between the U.S. and China nearly two years ago.

The two nations have constantly fought back and forth because they were unable to reach an agreement. The two parties constantly threatened each other with additional tariffs, which caused volatile markets since the tensions first arose.

However, Mnuchin comments bring ease to investors and analysts now that the two nations reached one of their major agreements.

Optimism revolving a trade agreement has spurred the market for the past month now. The Dow Jones Industrial Average has gained over 1,000 since early December, continuously pushing to record highs.