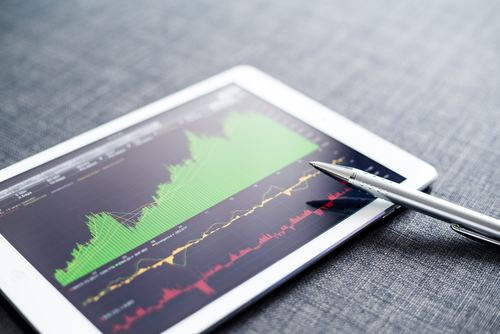 Short-term treasury yields climbed to new highs on Thursday after the Federal Reserve signaled confidence on the rate hike, putting the U.S. stock market under pressure.

The increase in Treasury yields came after the minutes from Federal Reserve’s meeting were released a day earlier. The minutes show that most of the Fed officials were in favor of the current path of interest rate hikes. The Federal Open Market Committee increased the interest rate 25 basis points to a range 2% to 2.25% in September, the eighth increase since December 2015.

“I look at the Fed’s minutes and see nothing but hawkish things. This is not a Fed that’s going to slow down in any way,” said Tom di Galoma, Head of Treasury trading at Seaport Global Holdings., according to CNBC, “The Fed is continually worried that the economy is going to overheat and that’s probably one of the biggest issues. … I also think the Fed’s trying to get rates higher in case of a possible slowdown in the next few years so they can reaction with monetary policy.”