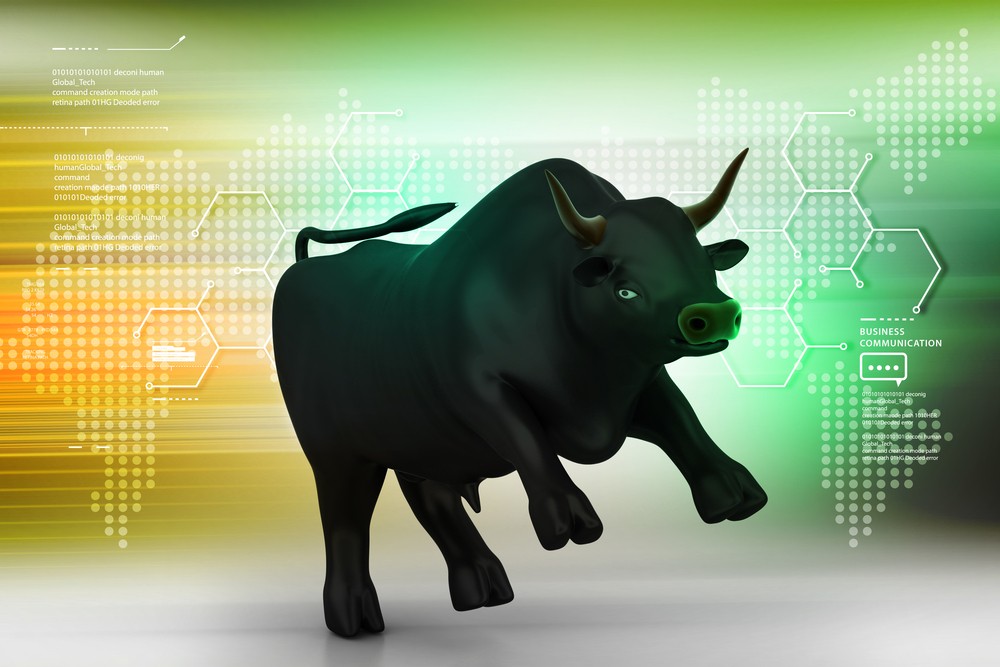 Stocks rallied worldwide on Monday due to a Wall Street rally that corrected a fall from Boeing shares due to another one of its jets crashing.  “This market, it comes in waves. Everybody who missed the rally in January and February is looking to buy the dip,” said Dennis Dick, a proprietary trader who is head of market structure at Bright Trading LLC in Las Vegas.  “It’s buy the dip, it’s back,” Dick said.

The Dow Jones Industrial Average rose over 85 points, the S & P gained over 29 points and the Nasdaq Composite increased over 109 points.

Economic data displayed an increase in U.S. retail sales in January.  Donald Trump proclaimed to Congress a slash in funding for foreign aid.  Increasing spend on military and the wall he wants to build on the U.S. Mexico border in his 2020 budget which is his opener in the next funding argument with Congress.