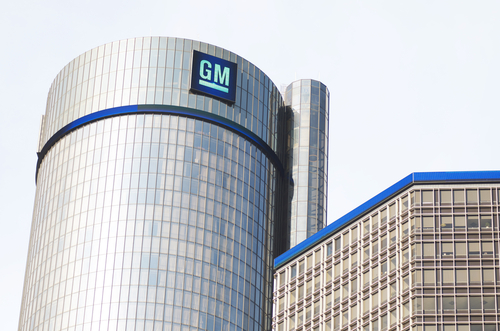 “General Motors MUST immediately open their stupidly abandoned Lordstown plant in Ohio, or some other plant, and START MAKING VENTILATORS, NOW!!!!!! FORD, GET GOING ON VENTILATORS, FAST!!!!!!” the President wrote on Twitter, referring to an old GM plant that the company sold late last year.

Both GM and Ford separately announced recently that various partnerships are being developed to help transition their manufacturing for ventilator production.

Last Friday, GM reported that together with Ventec Life Systems, in cooperation with StopTheSpread.org, the nation’s coordinated private sector response to the COVID-19, are collaborating to enable Ventec to increase production of its respiratory care products to support the growing fight against the COVID-19 pandemic.

As for Ford, the company revealed this Tuesday that it is joining forces with firms including 3M and GE Healthcare, is lending its manufacturing and engineering expertise to quickly expand production of urgently needed medical equipment and supplies for healthcare workers, first responders and patients fighting coronavirus.

“This is such a critical time for America and the world. It is a time for action and cooperation. By coming together across multiple industries, we can make a real difference for people in need and for those on the front lines of this crisis,” said Bill Ford, Ford’s executive chairman. “At Ford, we feel a deep obligation to step up and contribute in times of need, just as we always have through the 117-year history of our company.”