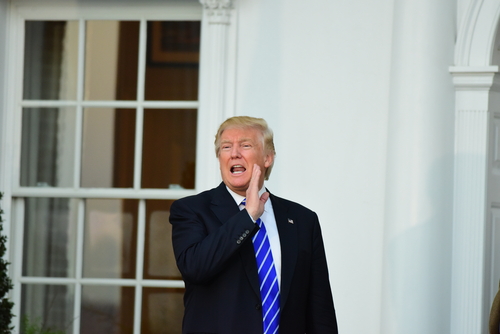 The Trump Administration plans to invest into the cybersecurity industry, encouraging the proliferation of different cybersecurity products and strategies. In order to prevent the failure of current security, plans have been made to test the effectiveness of the federal cybersecurity contractors by running practice tests on their systems. The Administration is also planning to work with businesses within the United States to further understand the risk management when it comes to business security, as the theft of intellectual property is a goal of many cyber-attacks.

The Administration also seeks to form a coalition with their partners and allies. The goal of this coalition is to deter any future cyber-attacks as a potential attack would be met with harsh consequences from all coalition members.