Trump Suspends Flights from Europe to the U.S. | Financial Buzz 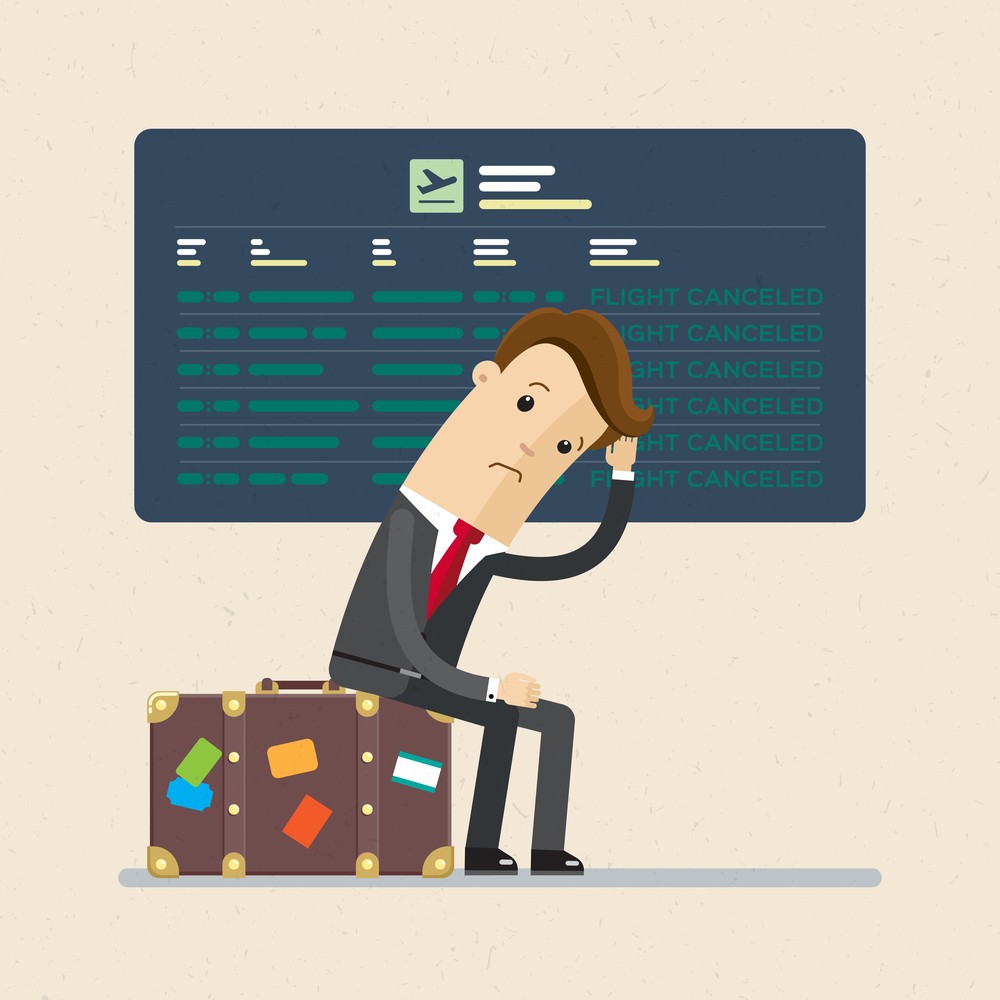 On Wednesday night, President Trump announced in a televised address from the Oval Office a travel ban to the United States from Europe for 30 days, starting at midnight on Friday, March 13, and including 26 European countries.

Trump later clarified on Twitter that the sharp restrictions only includes travel, not trans-Atlantic trade in goods and officials added his plans don’t apply to Americans or US permanent residents, even though such travelers will face tremendous quarantines.

He tweeted after his speech, “The restriction stops people not goods.”

Instead of calming the nation with his actions to slow down the coronavirus spreading in the U.S., the President sparked even more confusion and fear, after his statement on late Wednesday.

The travel ban failed to address investor’s concerns about the pandemic and further caused stocks to plunge on early Thursday. Trading was halted in the U.S. shortly after the open, when a 7% drop in the S&P 500 released a circuit breaker that halts trading for 15 minutes with the intention to prevent markets from crashing. Especially hard impacted by the ban are travel stocks.

European officials said they weren’t informed about Trump’s actions prior to his announcement and showed broad disapproval to this travel ban.

“The European Union disapproves of the fact that the US decision to impose a travel ban was taken unilaterally and without consultation,” the two top ranking EU officials said.

Viewing Europe as the new epicenter for the pandemic, Trump’s top advisers discussed potential new travel advisories on Europe during meetings at the White House on Wednesday.