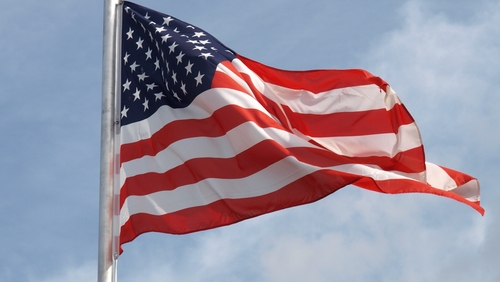 Friday, during the G20 Summit in Argentina, President Trump had signed the United States Mexico-Canada Agreement (USMCA) along with Mexican President, Enrique Pena Nieto, and Canadian Prime Minister, Justin Trudeau. This deal is meant to be a replacement of the North American Free Trade Agreement which went into effect during the Clinton Presidency in 1994.

Although the three North American leaders have signed the deal, it is still up to the legislative bodies of each country to approve of it. Forcing the hand of Congress, Trump has stated that he will pull out of the original NAFTA deal so that the USMCA must be approved.

“I will be formally terminating NAFTA shortly.  Just so you understand, when I do that, if for any reason we’re unable to make the deal, […] then Congress will have a choice of approving the USMCA, which is a phenomenal deal.  Much, much better than NAFTA.  A great deal.” Trump said Saturday, during a press conference on Air Force One.

The expiration of the United States’ participation in this trade deal, according to the President, will happen in a short period of time, although as part of the agreement, countries must give a six month notice prior to their withdrawal. During this period, Congress will be required to make the choice of whether or not to accept the new deal.