Trump to Give Mueller Written Responses this Week | Financial Buzz 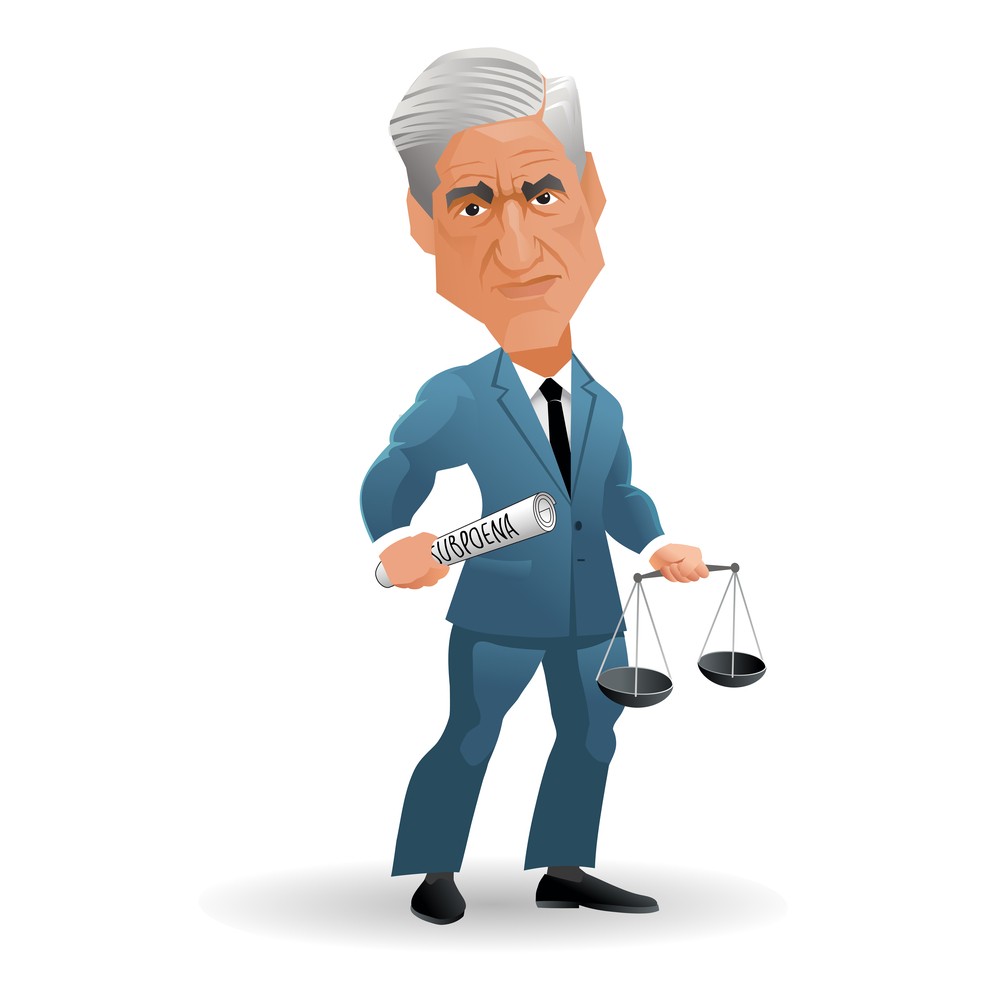 The long running Trump-Russia Collusion Investigation will be making an advance this week as President Trump will submit answers to special counsel Robert Mueller. While the President has refused to have an in-person interview with Mueller, he has created written responses for the questions. According to a Bloomberg report, the President and his legal team will give Mueller and his team the written responses by Wednesday the latest.

During an interview with Chris Wallace, the President had commented on how this will affect the ongoing investigation “I think we’ve wasted enough time on this witch hunt and the answer is probably, we’re finished”. It’s uncertain whether or not these answers will satisfy the Special Counsel or only increase his desire for an in person interview.

The issue of an in-person interview has been a point of contention for both Trump and Mueller’s legal teams. While Mueller has wanted a face-to-face since last year, Trump and his team have refused or negotiated to add restrictions to questions asked. Despite the fact that the questions submitted to Trump were in written form, the President’s lawyer, Rudy Giuliani had claimed he does not need to answer all of them, stating “As you might imagine, some questions are, from our view, more relevant than others”. The questions that trump did answer are to be sent to Mueller this week and maybe this will finally put one aspect of the investigation to rest, but most likely not.