Twilio Set to Lay Off 11% of Workforce to Reduce Costs

Twilio (NYSE: TWLO) is set to lay off 11% of its workers amid its restructuring plan, according to an SEC filing published on Wednesday. The company says the restructuring plan aims to reduce operating costs, improve operating margins, and change its selling capacity in order to boost software sales.

In a letter to employees, Twilio CEO Jeff Lawson revealed that the company had decided to lay off staff members as a means of improving efficiency and better aligning the company’s investments with its priorities. Furthermore, Lawson expressed that the decision was “extremely difficult,” though it was necessary. 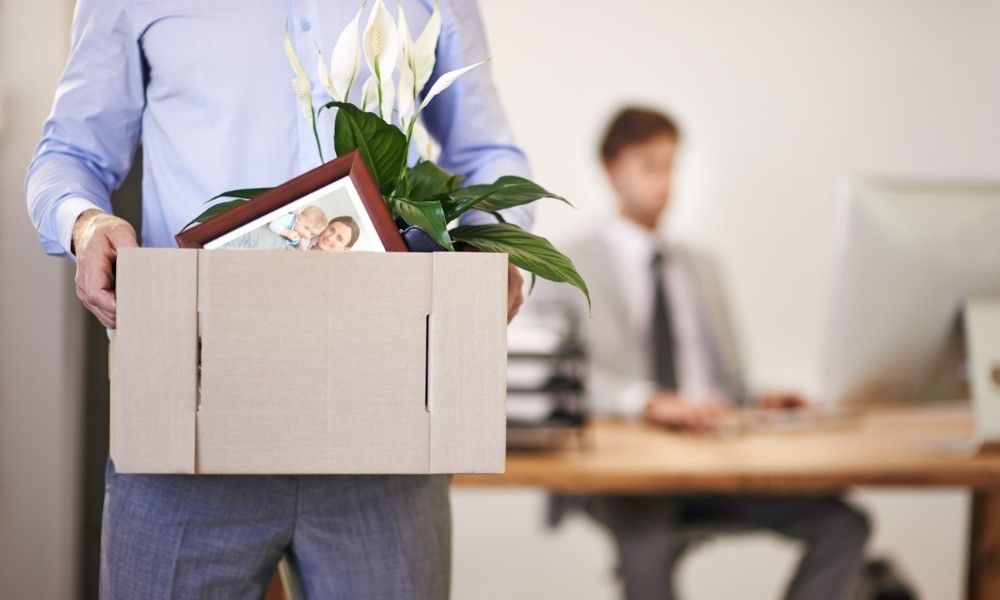 “Twilio has grown at an astonishing rate over the past couple years. It was too fast, and without enough focus on our most important company priorities,” Lawson said in the letter. “I take responsibility for those decisions, as well as the difficult decision to do this layoff.”

The restructuring plan will cause the company to incur anywhere from USD70 Million to USD90 Million in charges such as cash expenditures for employee transition, notice period and severance payments, and employee benefits.

Lawson revealed that the employees impacted were in departments that operated more efficiently and where customers could “succeed without as much human intervention.”

Shares were up approximately 1% on Wednesday morning following the news.