Twitter (NYSE: TWTR) announced that it has accepted Elon Musk’s offer to acquire the company for approximately USD44 Billion. The deal is expected to be heavily scrutinized as some remain warry of Musk’s neutral stance on content moderation.

Amid the terms of the agreement, Musk will pay USD54.20 per share and will be personally responsible for about half of the financing. The remaining balance will be arranged by Morgan Stanley. Nevertheless, it is unknown if he has managed to secure equity partners. 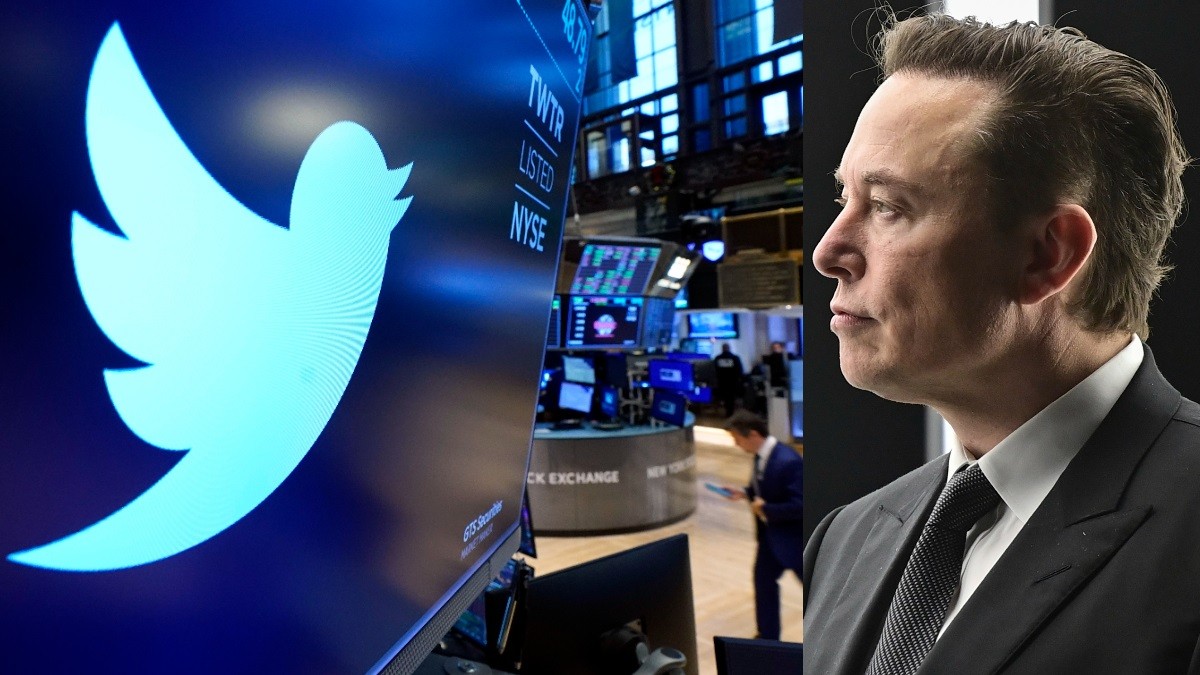 According to Twitter’s Independent Board Chair, Bret Taylor, “The Twitter Board conducted a thoughtful and comprehensive process to assess Elon’s proposal with a deliberate focus on value, certainty, and financing. The proposed transaction will deliver a substantial cash premium, and we believe it is the best path forward for Twitter’s stockholders.”

It is unknown who will be running Twitter following Musk’s acquisition. Within his offer letter, Musk criticized the company’s current management, so it is thought that Parag Agrawal, will not remain CEO. However, Musk is already running several companies and is unlikely to add to that load.

In a press release, Musk highlighted that “Free speech is the bedrock of a functioning democracy, and Twitter is the digital town square where matters vital to the future of humanity are debated.”

“I also want to make Twitter better than ever by enhancing the product with new features, making the algorithms open source to increase trust, defeating the spambots, and authenticating all humans. Twitter has tremendous potential – I look forward to working with the company and the community of users to unlock it.”