Twitter (NYSE: TWTR) announced that it would be halting hiring and letting go of two senior executives as it awaits its looming acquisition by Elon Musk. Furthermore, CEO Parag Agrawal, said that current job offers will also be reviewed to determine if any “should be pulled back.”

“While we are in a ton of change right now, historically, Twitter often is,” Agrawal wrote in the memo. “We need to continue to be intentional about our teams, hiring, and costs.” 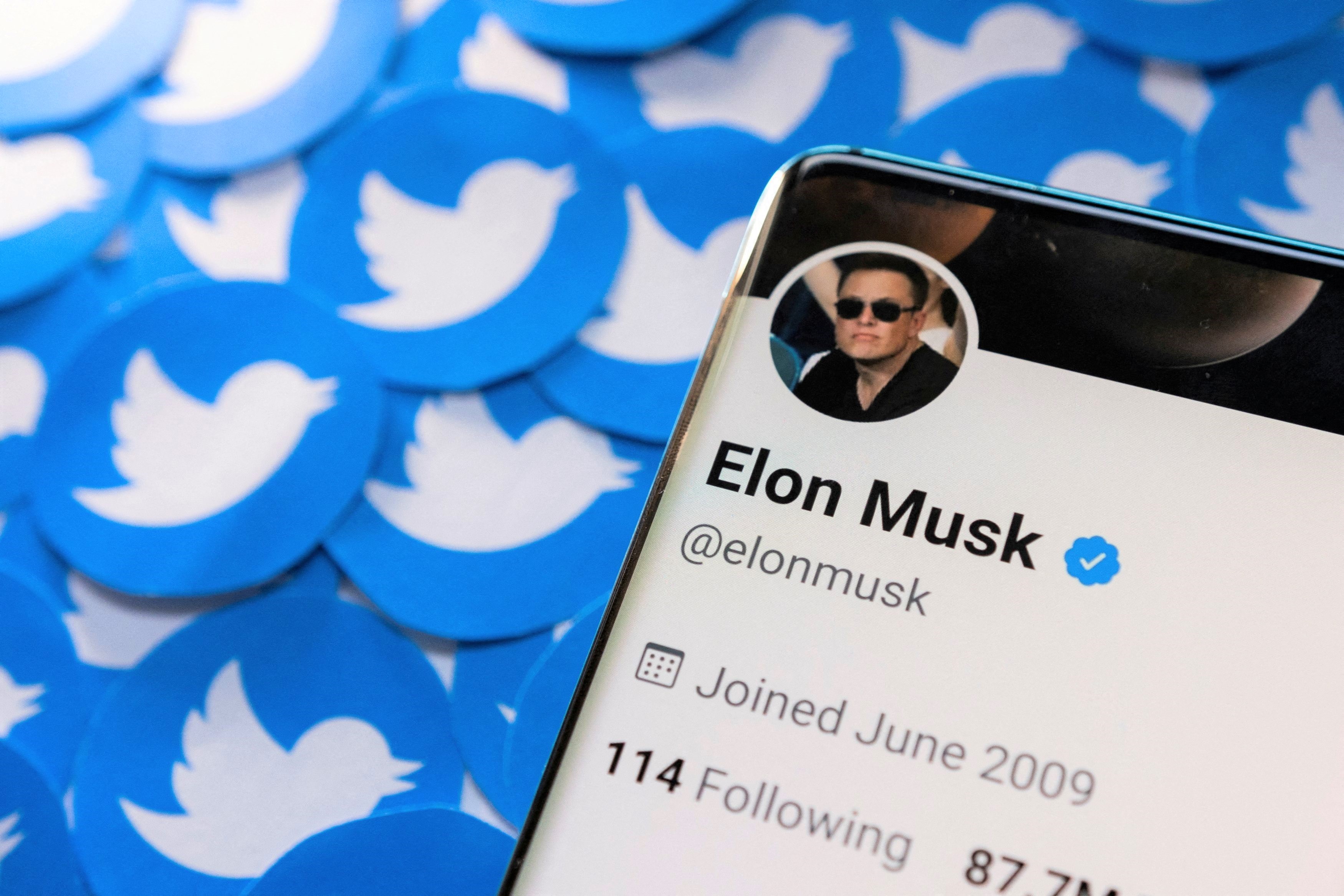 In a statement posted on Twitter, Beykpour said: “This isn’t how and when I imagined leaving Twitter, and this wasn’t my decision. Parag asked me to leave after letting me know that he wants to take the team in a different direction.”

The company has yet to comment on the matter or address whether or not the new changes are directly related to Musk’s acquisition, expected to close by year’s end. Nevertheless, other big-name companies such as Meta have also announced hiring freezes as it deals with declining growth.

Musk has the opportunity to back out of the acquisition, though he would be required to pay a USD1 Billion fee in order to do so. In that scenario, Twitter would at least be left with some financial cushion.