Twitter Invites Elon Musk to Join its Board of Directors

Elon Musk is set to join Twitter’s (NYSE: TWTR) board of directors after acquiring a 9.2% stake in the social media platform. Twitter’s shares rose 3% Tuesday morning amid the news.

“Through conversations with Elon in recent weeks, it became clear to us that he would bring great value to our Board,” Twitter’s CEO Parag Agrawal said Tuesday in a tweet. “He’s both a passionate believer and intense critic of the service which is exactly what we need on Twitter, and in the boardroom, to make us stronger in the long-term.” 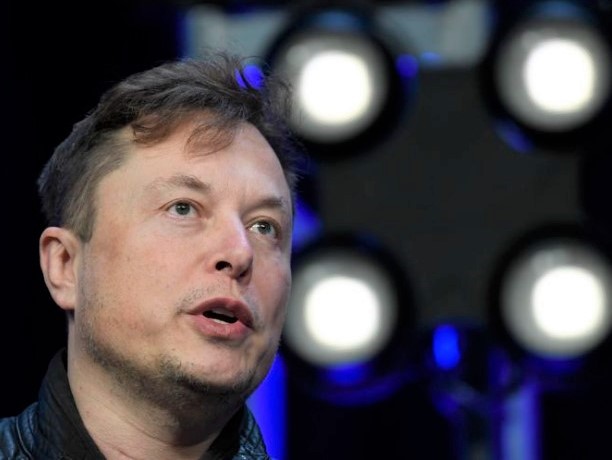 According to a regulatory filing made Monday, Musk’s term on the board will play out through 2024. Additionally, Musk is currently one of Twitter’s most popular users with over 80 million followers.

“Looking forward to working with Parag & Twitter board to make significant improvements to Twitter in coming months,” Musk tweeted Tuesday.

Ex-chief Jack Dorsey was quick to praise the move, tweeting that Musk “cares deeply about our world and Twitter’s role in it.”

Though Musk’s stake is the largest among outside shareholders, it is viewed as a passive interest, meaning the holder is not interested in trying to control or influence the company. Nevertheless, several investors anticipated Musk to take an aggressive stance.

“We believe Musk joining Twitter will lead to a host of strategic initiatives which could include a range of near-term and long-term possibilities out of the gates for the company still struggling in a social media arms race,” Wedbush analyst Dan Ives said in a note to investors. It’s “time to get out the popcorn and watch the developments over the coming months with Musk on the Board,” Agrawal said.