Twitter (NYSE: TWTR) missed analysts’ fourth-quarter earnings expectations on Thursday. Despite shares being up during the company’s earnings call in premarket trading, they wavered from positive and negative later in the morning.

“Our strong 2021 performance positions us to improve execution and deliver on our 2023 goals,” said Parag Agrawal, Twitter’s CEO. “We are more focused and better organized to deliver improved personalization and selection for our audience, partners, and advertisers.” 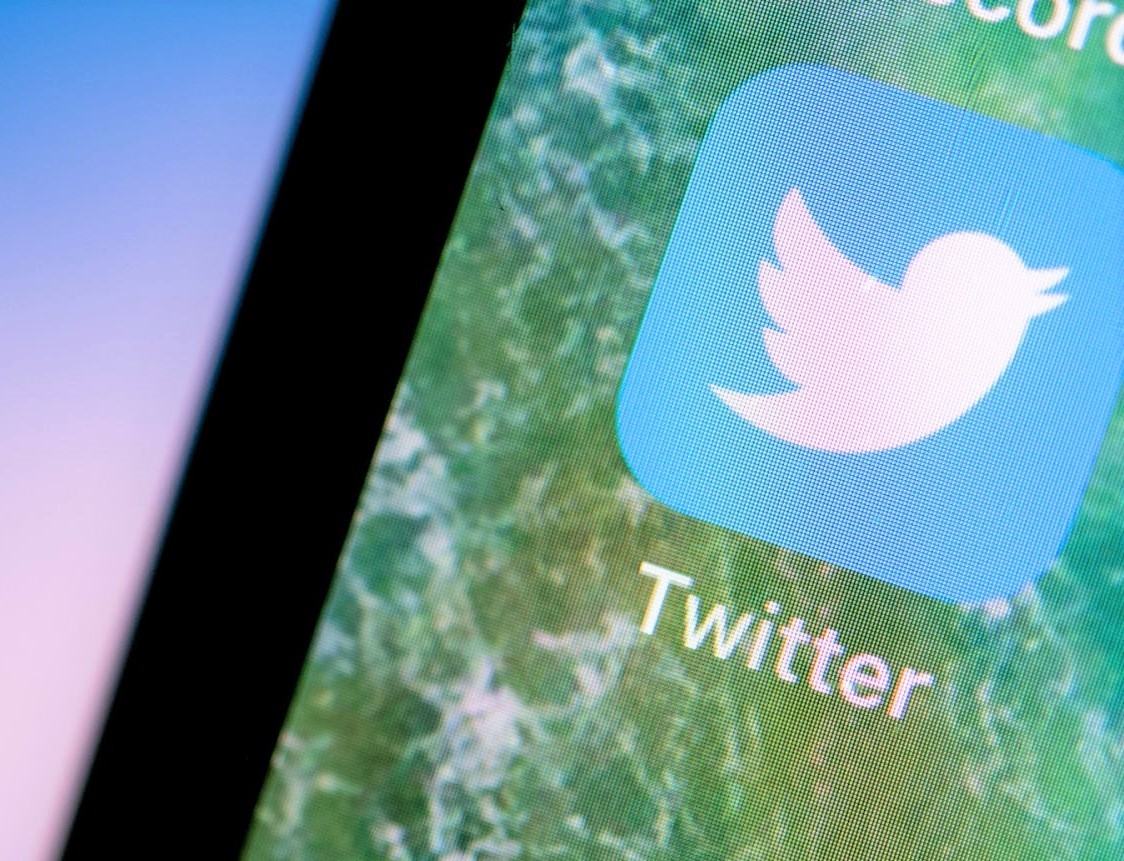 “Twitter had a solid fourth quarter to finish 2021, with over $5 billion in annual revenue, up 37% for the year,” said Ned Segal, Twitter’s CFO. “There are no changes to our goals of 315 million average mDAU in Q4 2023 and $7.5 billion or more revenue in 2023. Our increased focus on performance ads and the SMB opportunity after the sale of MoPub positions us even better for 2022 and beyond.”

Twitter provided revenue forecasts for the upcoming quarter, ranging from USD1.17 Billion to USD1.27 Billion, though analysts had expected revenue of about USD1.26 Billion, according to Refinitiv.

Moreover, the company announced a new USD4 Billion share buyback program. A portion of that will be an accelerated share repurchase with the rest to be repurchased over time, Twitter said.