Twitter (NYSE: TWTR) announced its 2022 first-quarter results on Thursday just days after its board agreed to sell the company to Elon Musk for USD44 Billion. According to Twitter, the deal should be finalized by the end of 2022, though it is still subject to several conditions such as the approval of regulators and shareholders. 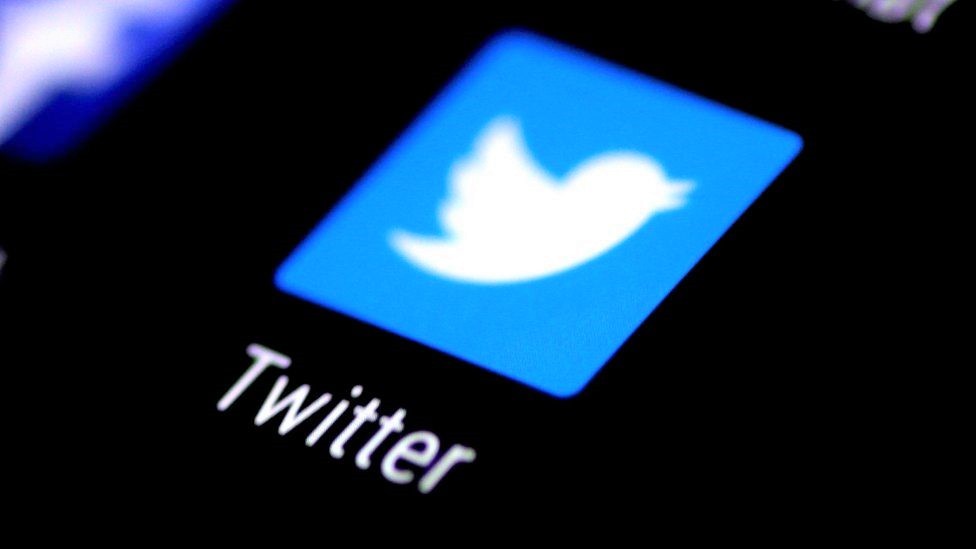 “Given the pending acquisition of Twitter by Elon Musk, we will not be providing any forward-looking guidance, and are withdrawing all previously provided goals and outlook,” the company stated in its earnings release on Thursday.

Musk has shared that he will use his ownership to make Twitter a more open platform, amid transparency of its algorithms and becoming more tolerant of different opinions.

“Free speech is the bedrock of a functioning democracy, and Twitter is the digital town square where matters vital to the future of humanity are debated,” Musk said in a statement. “I also want to make Twitter better than ever by enhancing the product with new features, making the algorithms open source to increase trust, defeating the spambots, and authenticating all humans. Twitter has tremendous potential – I look forward to working with the company and the community of users to unlock it.”