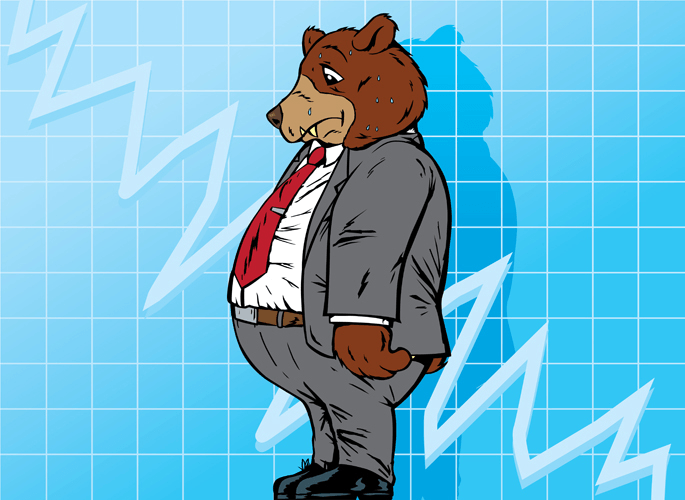 The Company reported that advertising revenue increased by 23% year-over-year to USD 791 Million, driven by a 33% increase in ad engagements. Data licensing and other revenue totaled USD 117 Million, jumping by 35% year-over-year.

Twitter witnessed similar growth in both its international and U.S. markets. Both regions increased by 24% year-over-year.

The Company reported that average monthly active users fell to 321 million for the quarter, compared to 330 million the same quarter last year. Twitter saw its monthly users decline in both the U.S. and internationally.

Average monetizable daily active users for the quarter were 126 million compared to 115 million a year ago. The U.S. reported 27 million mDAUs while international mDAUs were 99 million.

Twitter noted in its earnings release that it wanted to change how it reports its user metrics. The Company wants to be comparable to other companies who also report metrics. Twitter says it wants to report the number of people using Twitter everyday and the monetizing usage.

For the next quarter, Twitter forecasts revenue between USD 715 Million to USD 775 Million. Analysts are expecting revenue of USD 764.9 Million. As for the full year, Twitter expects its operating expenses to increase by 20% year-over-year.