Elon Musk has once again proposed to acquire Twitter (NYSE: TWTR) for USD54.20 a share, according to a regulatory filing on Tuesday. Twitter shares shot up 22% following the unexpected news.

In a letter, Musk revealed that he would proceed with the original agreement and its terms, depending on receipt of the debt financing for the deal and that the upcoming trial regarding his attempt to pull out of the deal, be canceled. Twitter says that it has received the letter and stated that the “intention of the Company is to close the transaction at $54.20 per share.” 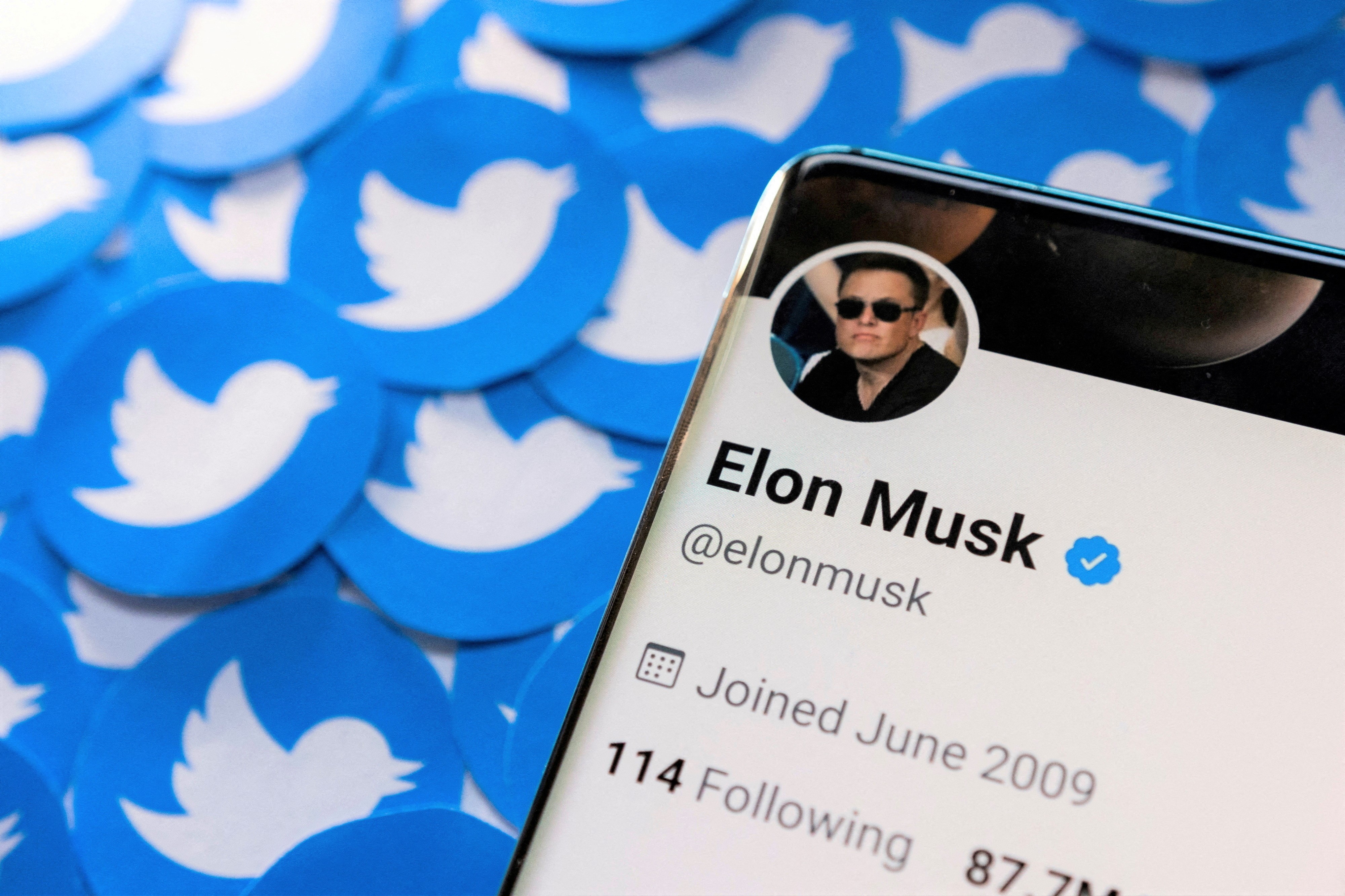 “I don’t think Twitter will give up its trial date on just Musk’s word — it’s going to need more certainty about closing,” said Andrew Jennings, professor at Brooklyn Law School, pointing out that the company may also be cautious about Musk’s proposal being a tactic to postpone any advancement.

Following the filing, Musk tweeted a message indicating that the acquisition of the social media platform will be the foundation to further innovation.

“Buying Twitter is an accelerant to creating X, the everything app,” he wrote, teasing a new project.