Tyson Foods (NYSE: TSN) revealed Thursday it had suspended managers within an Iowa plant that allegedly took part in a betting pool on how many employees would fall ill to COVID-19. The company hired former U.S. Attorney General Eric Holder to perform an investigation in regards to the wrongful death lawsuit it now faces due to managers supposed actions.

The suspension was announced just one day after the family of a deceased employee filed the lawsuit accusing the company of “fraudulent misrepresentations, gross negligence, and incorrigible, willful and wanton disregard for worker safety at its pork processing facility in Waterloo, Iowa.” 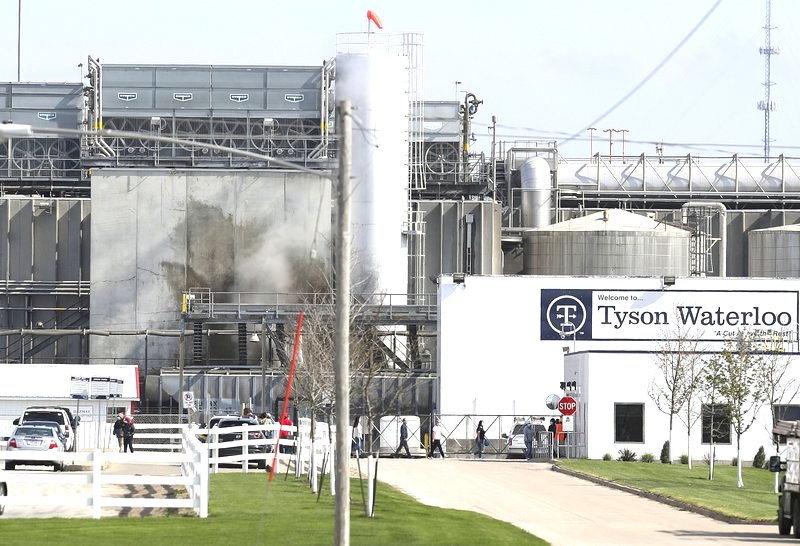 “We are extremely upset about the accusations involving some of the leadership at our Waterloo plant,” President and CEO Dean Banks said in a statement.

“We have suspended, without pay, the individuals allegedly involved and have retained the law firm Covington & Burling LLP to conduct an independent investigation led by former Attorney General Eric Holder.”

Banks added that the alleged actions were “disturbing.”

Amid the ongoing pandemic, the meatpacking industry has been severely impacted as thousands of workers have become infected with the deadly virus. Family of the Tyson worker that died claimed within the lawsuit that managers lied to workers and permitted sick employees to keep working.

“This shocking report of supervisors allegedly taking bets on how many workers would get infected, pressuring sick workers to stay on the job, and failing to enforce basic safety standards, should outrage every American,” said Marc Perrone, president of the United Food & Commercial Workers International Union.

Intelligent Waves Named at Top Among 2020 Best Companies for Veterans by Monster and Military.com