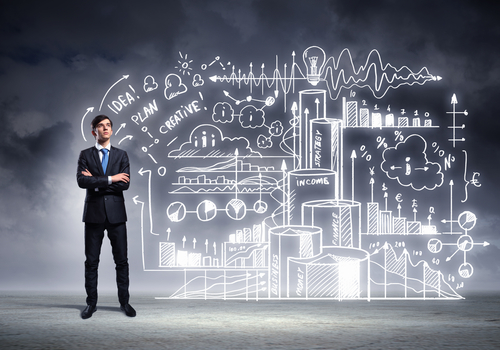 Shares of Amazon, Inc. (NASDAQ: AMZN) fell just over half a percent in premarket trading Friday after a U.K. regulator asked Amazon to halt its investment into food delivery start-up Deliveroo.

The Competition and Markets Authority (CMA) said it has “reasonable grounds” for suspecting Amazon and Deliveroo could “cease to be distinct,” which may give the government department grounds to block the deal. The CMA added that both companies must remain separate while the authority considers investigation.

The order comes roughly two months after Deliveroo announced Amazon would lead a USD 575 Million funding round for the Company, making the e-commerce giant a minority shareholder. The food delivery service said it would use the investment to grow its engineering team in its London headquarters and expand its delivery reach to new customers. Deliveroo, which reportedly plans to go public next year, has raised over USD 1.5 Billion to date.

Will Shu, founder and CEO of Deliveroo, said Amazon’s investment will help create jobs and more “flexible, well-paid work” for riders. According to a recent study, analysts at Capital Economics found that Deliveroo has helped create 25,000 jobs in the U.K. restaurant industry since its launch six years ago. The study also found that if Deliveroo continued adding restaurants to its platform at the current rate, the Company’s operations would help create nearly 70,000 restaurant jobs in the U.K. in 2020.

Deliveroo currently has 60,000 riders to deliver meals from more than 80,000 restaurants in 14 countries including Belgium, Italy, Ireland and the U.K.