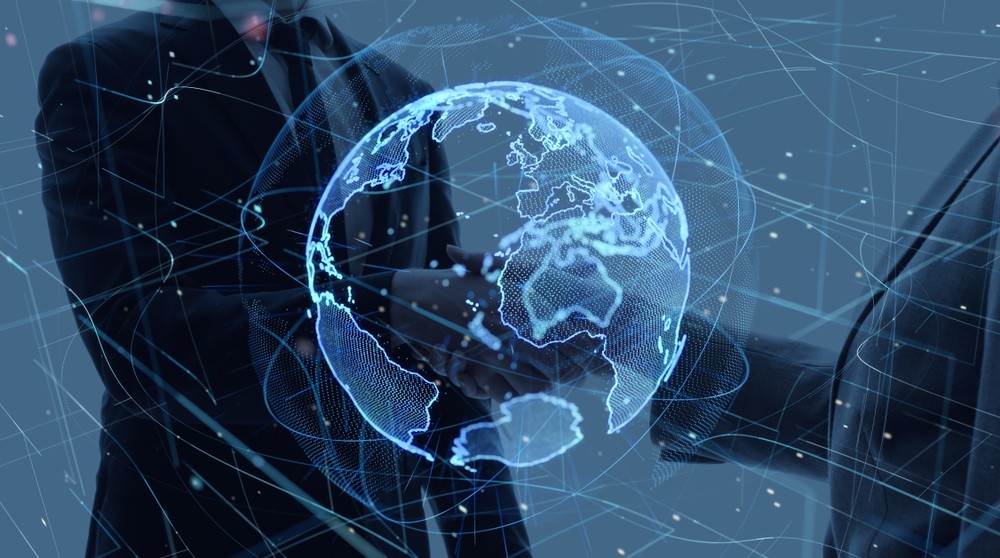 U.S. markets sharply rebounded on Wednesday morning after reports surfaced that the U.S. and China are still working towards a “phase one” trade agreement.

Bloomberg reported, citing sources, that despite ongoing tensions, the U.S. and China are making progress towards settling a phase one agreement.

The sources said that a phase one agreement would be completed before another set of China tariffs starts on December 15.

The reports eased investors after U.S. markets tumbled on Monday and Tuesday over trade fears.

On Monday, U.S. markets were dragged lower by weaker manufacturing data as well as U.S. President Donald Trump’s decision to restore tariffs on steel and aluminum shipped into the U.S. from Brazil and Argentina.

Then, on Tuesday, Trump’s comments about the U.S. holding off on a trade deal until after the 2020 presidential election sent the Dow Jones plunging by over 300 points.

“It still baffles me that investors hang on every Trump statement and tweet,” said Craig Erlam, an analyst with OANDA Europe. “His trade deal optimism changes on a near-daily basis and yet investors are very sensitive to it. It’s probably a reflection of the relative lack of other talking points.”