The three main U.S. indexes soared on Monday as investors and analysts continued to focus on news revolving around the U.S. and China trade agreements, according to MarketWatch. The upbeat Monday was also accelerated by the number of acquisitions and mergers announced early this morning.

Reuters reported on Saturday that Robert O’Brien, U.S. National Security Adviser, told reporters at a security conference that a “phase one” deal between the U.S. and China could possibly happen by the end of the year. 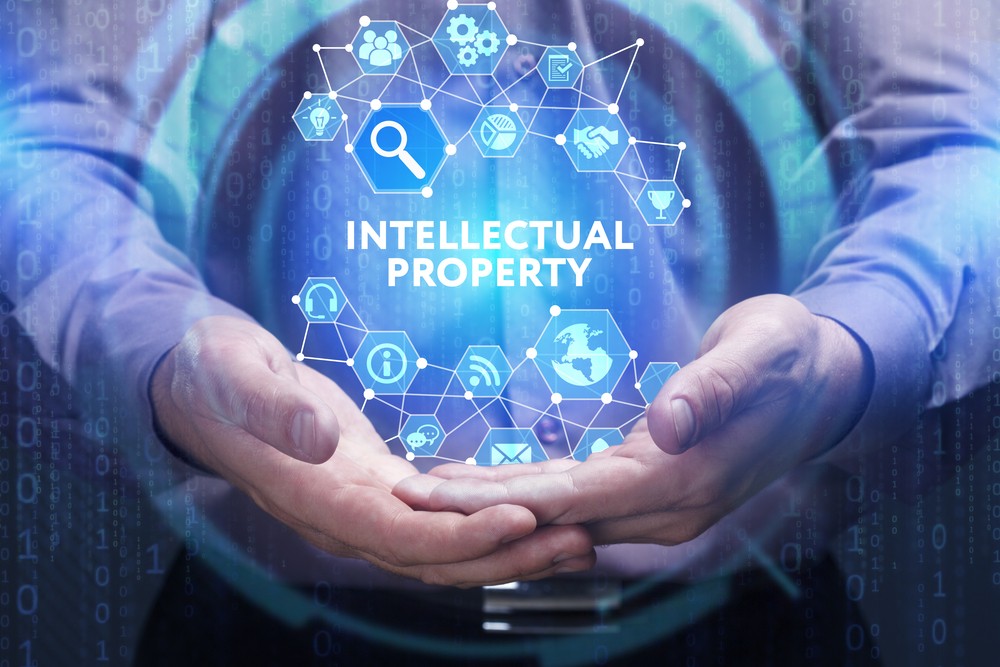 Additionally, the Chinese government on Sunday released a document calling for more protection of intellectual property rights, contributing to the bullish market on Monday, according to MarketWatch.

“The Chinese government have typically offered to purchase more agricultural goods from the U.S., but that will only gain a limited amount of traction with the Trump administration, but genuine progress regarding IP could help get phase one wrapped up,” said David Madden, Market Analyst at CMC, in a note.

Meanwhile, Hong Kong’s Hang Seng index surged by 397.96 points or 1.5%, marking the three consecutive day of gains. The market was boosted after the pro-democracy opposition recorded a victory in the weekend elections, winning a majority in the vote for 452 district council seats.

While the district council have little power, it could put pressure on the government to negotiate with protests demanding a democratic election for the city’s legislature and chief executive.