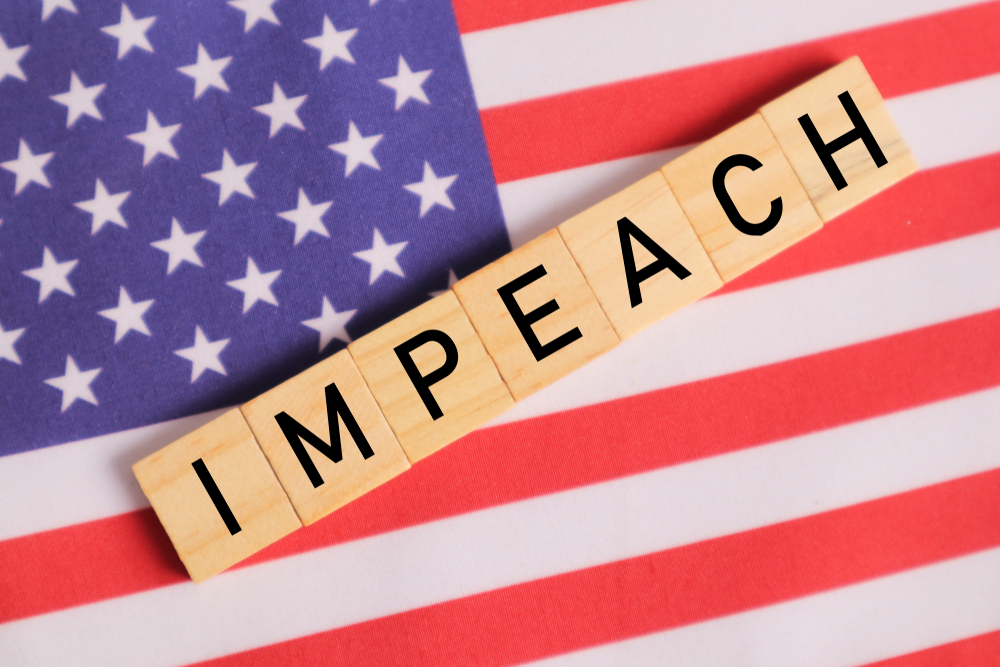 On Wednesday evening, U.S. President Donald Trump was impeached by the House of Representatives, yet U.S. markets were not phased.

Data by Bank of America Merrill Lynch shows that equity markets have reacted to two of the presidential impeachment processes in vastly different ways.

The S&P 500 fell by 13% from the start of Nixon’s impeachment process until his resignation in August 1974. Nixon was never formally impeached. On the other hand, during Clinton’s impeachment process, which carried on from October 1998 to February 1999, the 500-stock index rallied by more than 26%, according to CNBC.

Trump’s impeachment process is looking much more similar to Clinton’s, with the S&P 500 gaining nearly 7% since House Speaker Nancy Pelosi announced a formal impeachment inquiry into Trump in September.

“While [impeachment] is garnering significant press attention, it remains of little concern to equity markets given that Trump’s acquittal in the Senate is a near certainty,” Robert Kerning, a J.P. Morgan trader, said in a note to clients Wednesday.

The House voted in favor of two articles of impeachment against Trump on Wednesday, abuse of power and obstruction of Congress. The articles stem from Trump’s alleged efforts to get Ukraine to investigate former Vice President and Democratic presidential candidate Joe Biden and his son Hunter.

William Joyce Sr. Appointed to the Board of Directors of Fidelity D & D Bancorp, Inc.