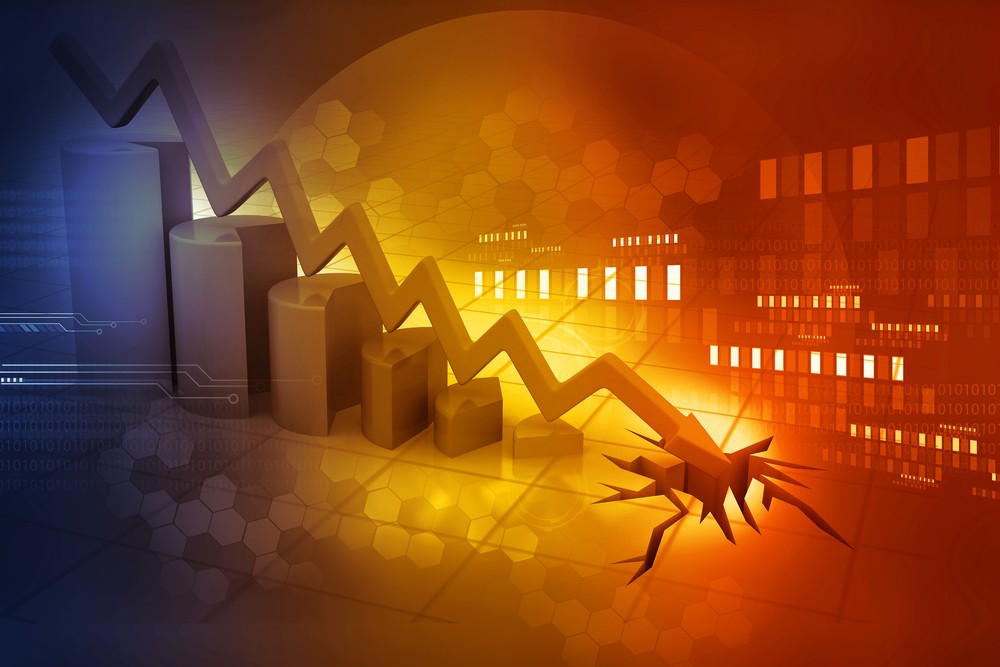 Nvidia said in a press release that it now expects its revenue to be USD 2.20 Billion for its upcoming fourth quarter compared to its previous guidance of USD 2.70 Billion. Shares fell by as much as 17% during Monday’s pre-market hours.

The Company said in its previous fourth quarter guidance, the decline was due to the excess mid-range channel inventory following the crypto-currency boom. The reduction in that inventory and impact on the business is in line with the management’s expectations.

Nvidia also mentioned that its weaker forecast is due to China’s “deteriorating macroeconomic conditions.”

Weaker trends in the tech sector in combination with ongoing China’s economic concern sent  The Dow Jones Industrial Average lower by 300 points or approximately 1.23% during Monday’s early morning trading session. The S&P 500 was down 28.39 points or 1.07%, while the Nasdaq Composite was down 89.39 points or 1.25%.

AMD and Apple are both expected to report their financial results on Tuesday during after-market hours.

Chip stocks were on the rise just last week after four companies beat earnings expectations for the quarter. Twenty-nine out of 30 stocks on the PHLX Semiconductor Index were positive on January 24, marking the index’s seventh-best day in a decade, according to CNBC.

Like Nvidia, Apple also released a press release earlier this month saying that it expects weakness in its upcoming financial results due to the slowing economy ongoing in China. Apple slashed its revenue guidance from USD 89 Billion to USD 93 Billion to USD 84 Billion.

Along with Apple and AMD, other major tech stocks such as Amazon (NASDAQ: AMZN), Facebook (NASDAQ: FB), and Tesla (NASDAQ: TSLA) are set to report this week as well.