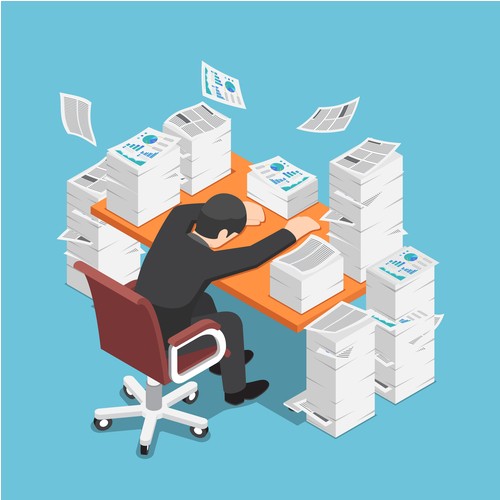 U.S. markets roared on Friday after a better-than-expected employment report for November. The Labor Department reported that the economy created 266,000 jobs, lowering unemployment rates to 3.5%, a 50-year low.

The 266,000 new job gain in November is the biggest gain since January, hinting that the labor market remains healthy despite ongoing economic declines.

The reported job growth topped MarketWatch’s forecast of 180,000, helped by the end of the General Motors (NYSE: GM) auto-workers strike, which added approximately 50,000 jobs to the payrolls number.

“This economy just won’t stop and even with the wheels of growth slowing down to a modest 2 percent, the labor markets continue to astound us by pumping out millions of jobs,” MUFG chief economist Chris Rupkey said.