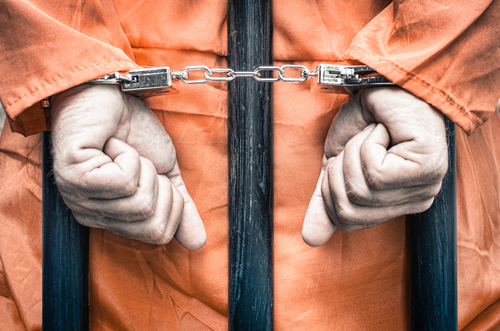 Inmates within the correctional facilities do not have access to proper masks or gloves.  Prisoners only have access to cold water to wash hands, said Sean Hernandez, an inmate that has served eight years of his attempted murder sentence.  He declared last Thursday that he saw a guard cough as her cheeks turned red and collapsed.  “We are pleading with officers” for better defenses, he said. “They just shrug. In the end, we are just inmates, second-class citizens. We are like livestock.”

Over 100 inmates have tested positive for COVID-19.  Inmates and staff in the facilities have both had positive cases of COVID-19.  The virus has been spreading quickly across the jail system in New York City.  Thousands of inmates across the United States are being released from detention to help avoid condensed spaces.

Officials are pushing for jails and prisons to allow for early release for select inmates as a means to combat the condensed spaces in prison and promote social distancing.  “We are nowhere close to the rate of release we need to see to stop the spread of COVID-19,” said Udi Ofer, director of the justice division at the American Civil Liberties Union. “Every day that government officials do not act is another day that lives are put at risk.”

“The Department of Correction is doing everything we can to safely and humanely house people in our custody amid the broader COVID-19 crisis,” said Peter Thorne, the deputy commissioner of public information.