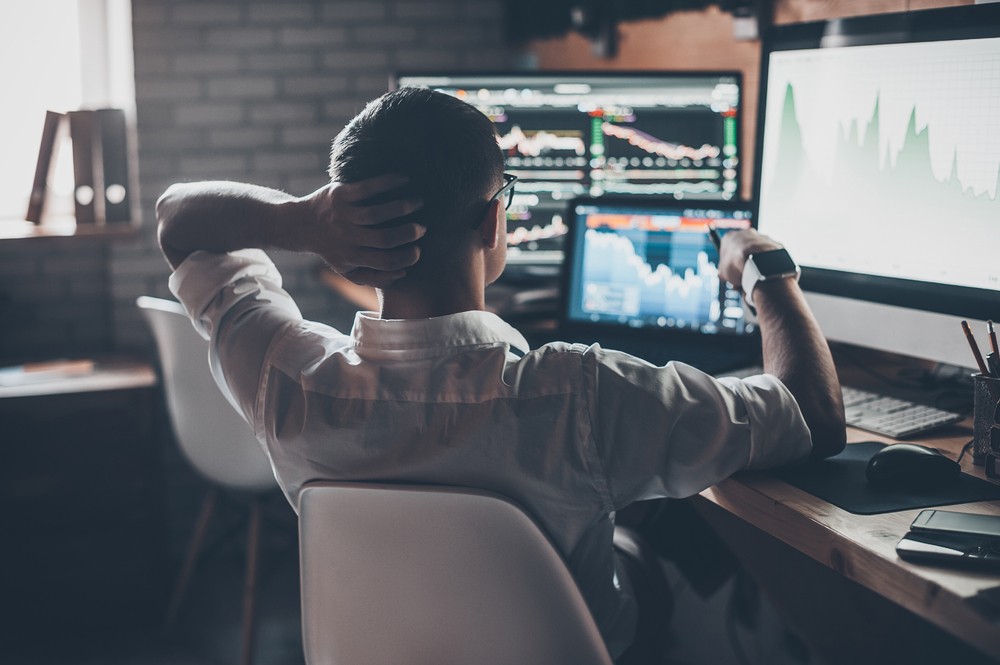 In October, Powell said that the U.S. was a “long way” from hitting neutral, which indicated to markets that more rate hikes were impending. Despite concerns over rising rates over the past few months, Powell’s news sent U.S. stocks rallying after a bearish past few months.

Although, Wall Street analysts are saying that Powell’s comments on Wednesday led to a big overreaction, which sent stocks lower on Thursday.

“If there has been one certainty of late it is the market’s ability to misinterpret Fed Chairman Powell,” Tom Porcelli, chief U.S. economist at RBC Capital Markets, said in a note. “The market viewed this as a dovish development. We think this is the wrong interpretation. Powell is not suggesting that since they are just below the range they may stop soon. All he is doing is pointing out an obvious idea.”

Analysts are saying that as practical matters, Powell was only saying that the current rate is near the “range” of estimates from the Fed’s individual policymakers. The range is in between 2.5% and 3.5%, according to CNBC.

The current rate does dictate future rate hikes, and for now, expectations have been lowered. Fed fund futures trading now indicate a quarter-point hike next month, which had already been forecasted. At the current rate, according to CME calculations, there is approximately a 29% chance of two more hikes in 2019.

The chairman highlighted “both the significant uncertainty around neutral rate estimates and the fact that current rates remain below the lowest of the Fed’s model estimates of neutral. He reiterated a gradual path — interpreted in our view to mean quarterly rate hikes — as the middle ground between the risks of hiking too quickly and too slowly,” Hatzius wrote.

Feroli says that Powell basically said the same thing twice in the two months and that the Fed remain a “long way” from the consensus neutral rate of about 3% and that it is also just below the range estimates.

“With respect to the neutral rate we didn’t find too much at odds with previous Committee communications,” he wrote of Wednesday’s Powell speech. Of market reaction, he cautioned that “financial market jubilation at the prospect of a pause could eventually plant the seeds of its own undoing.”